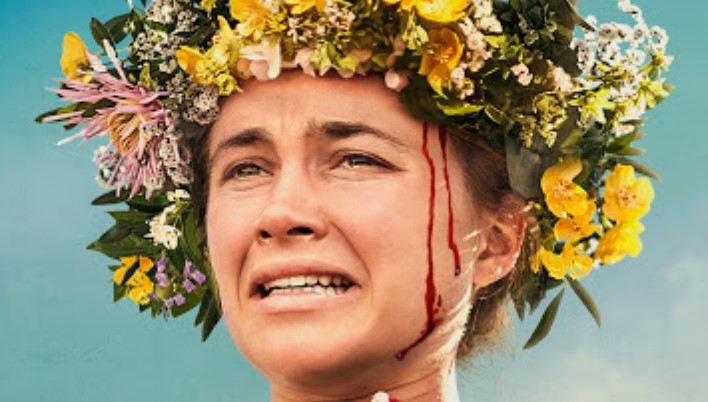 Florence Pugh had just landed a role in Christopher Nolan’s upcoming Oppenheimer, but it looks like she’s ready to start collaborating with another hot director with Denis Villeneuve.

According to Deadline, Pugh is currently in negotiations to play the part of Princess Irulan in Dune: Part Two.

Originally played by Virginia Madsen in David Lynch’s Dune, the character of Princess Irulan is the daughter of the Emperor, who we have yet to meet in Villeneuve’s adaptation. Without spoiling anything, she actually has a very interesting connection to Paul Atreides, and Pugh would be the perfect choice to play her, counting that the role would be opposite Timothee Chalamet.

If you’ve watched Little Women, you’ll know that there is a very interesting bond between Chalamet and Pugh’s characters, and it would be interesting to see their chemistry again with a film like Dune. I guess it’s also worth pointing out that Paul’s love interest Chani is played by Zendaya, who is also a Marvel girl, playing the role of MJ in the new Spider-Man movies.

Here’s the synopsis for Dune:

Paul Atreides, a brilliant and gifted young man born into a great destiny beyond his understanding, must travel to the most dangerous planet in the universe to ensure the future of his family and his people. As malevolent forces explode into conflict over the planet’s exclusive supply of the most precious resource in existence, only those who can conquer their own fear will survive.

The first Dune was already able to assemble quite the impressive cast with Jason Momoa and Oscar Isaac. We don’t know who is going to be making appearances in the sequel, but it would only make sense that Villeneuve would cast some more top tier talent. You think it’s too late to cast Robert Pattinson as the Harkonnen’s Feyd-Rautha?