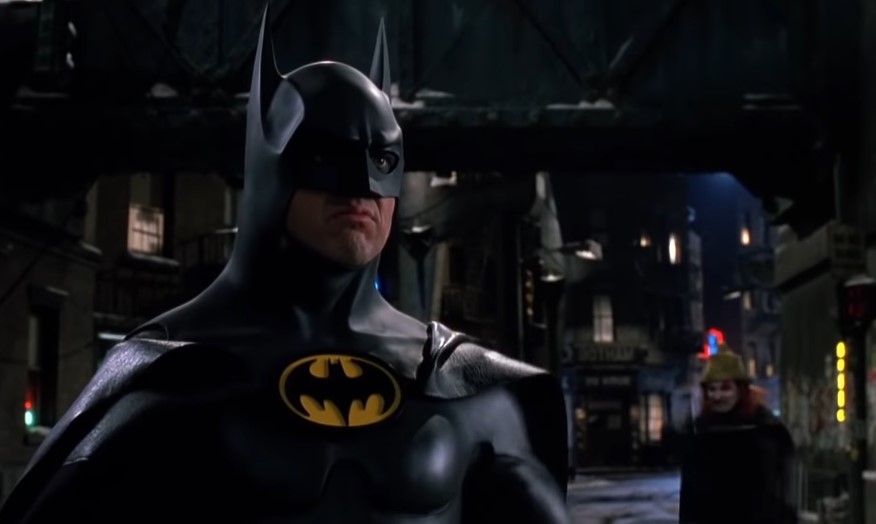 A lot of people are excited to have Michael Keaton come back as Batman in The Flash, but what’s great is, we could be getting more of him than expected this year.

Producer Michael Uslan has shared a teaser for Keaton’s Batman return on Facebook, and while we’ve known for a while that he’ll be in The Flash this November, he’s been confirmed for another appearance in December.

What’s coming in December hasn’t been officially announced, but some suspect that this is the release window for HBO Max’s Batgirl movie. Set photos have confirmed that the film will have an appearance from Keaton’s version of Batman, and maybe this post from Uslan just further confirms it.

As of now, Batgirl’s place in the DCEU timeline is still pretty unknown, but it’s possible that via some multiverse magic, we can get a new established DCEU with a couple of faces—specifically Ben Affleck’s—changed.

For now, DC’s goal is to push the release of the Robert Pattinson-fulled Batman movie, and after that we should expect the hype train for Black Adam to start chugging. We don’t know when we’re going to get our first teaser for The Flash, but hopefully we get Batman’s full appearance—not just some teasers like what they did with Spider-Man: No Way Home.

The Flash is set to hit theaters on Nov. 4, but you can catch Robert Pattinson’s Dark Knight when The Batman comes out on March 4.