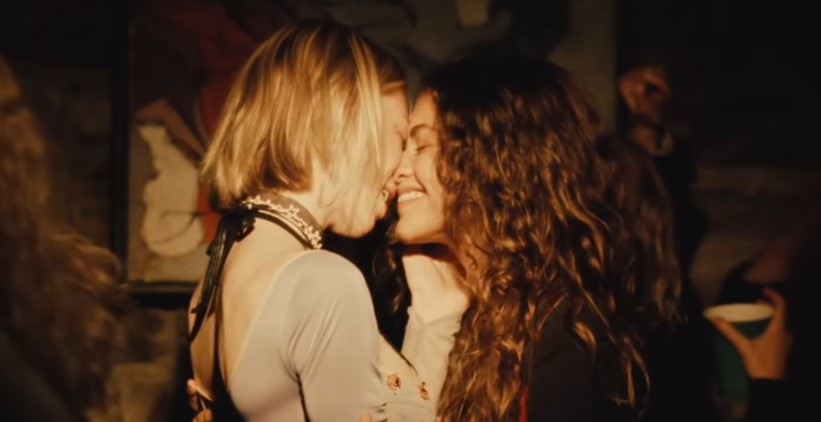 Spider-Man: No Way Home may have a lot of fans excited for Zendaya’s MJ on the big screen, but her more adult take on a high-schooler, Rue Bennet, is set to come back with all her dysfunctional friends in the second season of HBO’s Euphoria. We just got a new trailer, and it’s confirmed for a release this early January.

Check out the trailer for Euphoria season 2 down here:

We don’t have a synopsis for the second season, but it looks like Rue will be once again struggling with her drug addiction. Besides that, Rue also has to navigate the drama of her social circles; and her friends are all going through their own problems as well.

Besides the returning characters, the preview also seems to give us an idea of the music in the series. While the drama itself is interesting, Euphoria also stands out with its electronic, R&B soundtrack, which really adds a lot to its overall feel. You really have to hand it to series composer Labrinth; top it off with some trippy visuals, and you have what I personally consider “the thinking person’s Riverdale.”

Jokes aside, Euphoria is the more artsy take on puberty and coming of age, and despite the target demographic, the show doesn’t seem to be talking down to its audience. If you want a more upbeat, positive take on modern puberty though, I suggest you go over to Netflix and check out Sex Education.