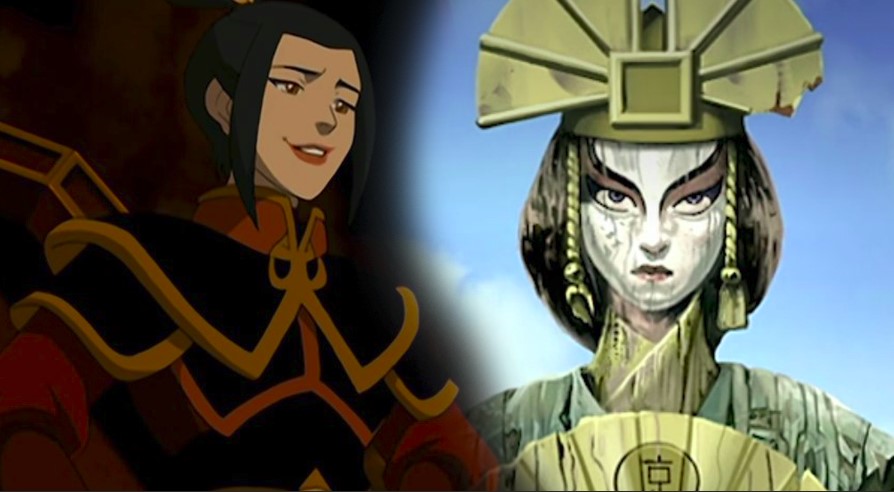 The cast of the live-action Avatar: The Last Airbender continues to grow, and the series has now cast someone in what some consider one of the most solid villains to ever grace the screen.

As per Variety, Elizabeth Yu (All My Love) has been cast as Princess Azula of the Fire Nation. She is the younger (by two years) sister of Prince Zuko who is a fire-bending prodigy and all-around sociopath. While Azula doesn’t really play a huge part in the first book, she becomes a major threat in the next two seasons, with her battle with Zuko being one of the highlights of the finale.

Besides Azula, the series has also found some other familiar characters. Maria Zhang will be playing the part of Suki, leader of the Kiyoshi Warriors; and Yvonne Chapman will play the part of Avatar Kiyoshi. Gran Gran has also been cast with Casey Camp-Horinek, and the show will also give us Suki’s mother Yukari with Tamlyn Tomita.

While the cast continues to grow, there is still some uneasy animosity coming from the ATLA fandom toward this upcoming live-action adaptation. With original creators Michael Dante DiMartino and Bryan Konietzko leaving the series, a lot are wondering what exactly Netflix did to get them to leave. Either way, the pair are now working on expanding the Avatar brand for Nickelodeon with Avatar Studios. Netflix better hope this series works because kicking out the brains behind the original IP better have been worth it.

No release date has been set for Netflix’s live-action Avatar: The Last Airbender.