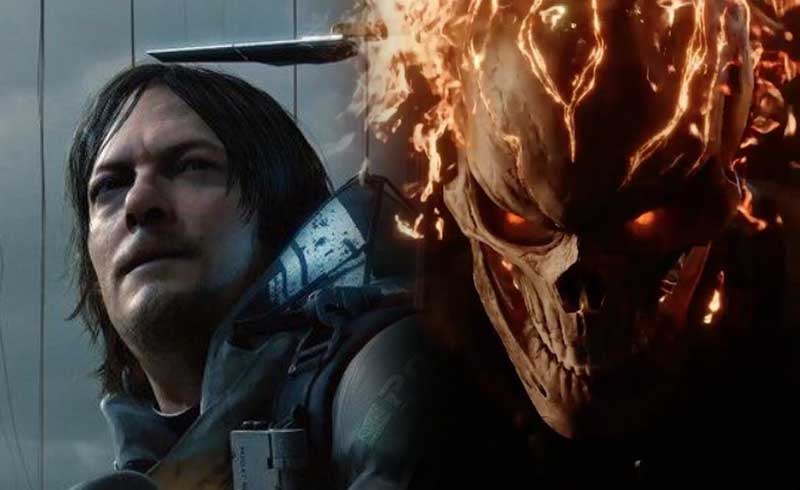 Agents of SHIELD kind of fizzled out their plans when it came to introducing Ghost Rider, but the Disney+ era of the MCU shows give Marvel another chance at reviving the Spirit of Vengeance. While it’s likely they won’t be calling back Nicolas Cage, one Walking Dead star has shown interest in playing the role of Johnny Blaze.

As per ComicBook, Norman Reedus has been liking multiple posts of him being fancast as the MCU’s next Ghost Rider. While nothing official has been said about casting on Marvel’s end, fans are hopeful that enough hype could at least get Marvel to consider it.

Me waiting for @MarvelStudios to announce Norman Reedus as Ghost Rider pic.twitter.com/13u7XBbdw7

Besides being a badass in The Walking Dead, Reedus has also shown an affinity for motorcycles, that’s why he also had his reality show Ride with Norman Reedus. With Ghost Rider’s character being closely tied to his vehicle of choice, the casting of Reedus would be a very cool case of meta-casting—that is, if Marvel decides to go for it.

With Ghost Rider being on the mystic side of things, we should expect him to be closely tied to the world of Doctor Strange. Though it would be great to have Strange act as another ‘guide’ for a new Johnny Blaze, I think Marvel could skip the origin story and just have the Ghost Rider introduced  fully established. I mean, if they could do it with Spider-Man, they can do it with Johnny Blaze, who already has two films under his belt thanks to Nicolas Cage.

As of now, Marvel hasn’t officially introduced Ghost Rider, but the next movie down the MCU line, Doctor Strange and the Multiverse of Madness, comes out May 06, 2022.