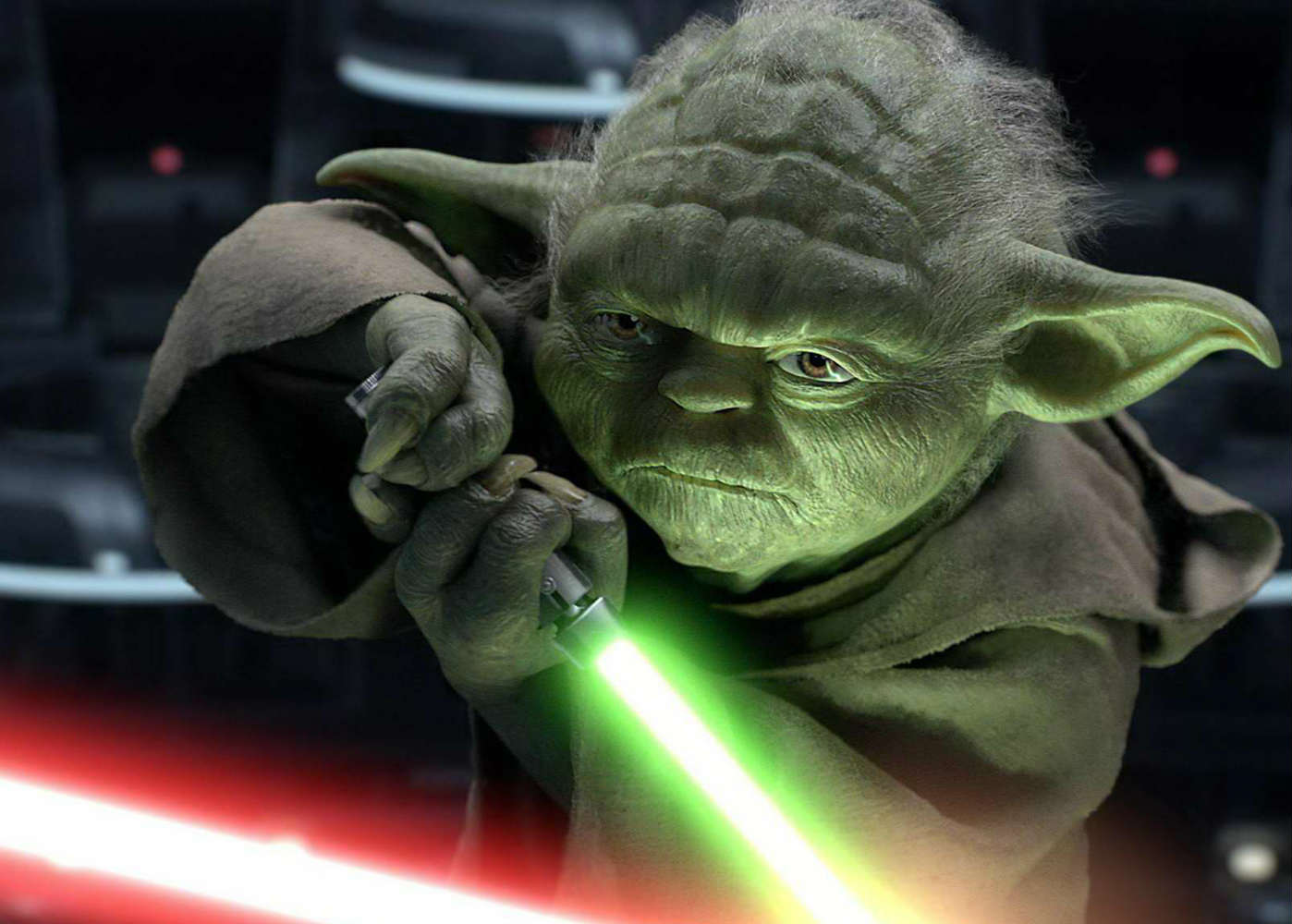 Fresh off the back of getting everyone’s lightsabre quivering at the thought of a new Obi-Wan Kenobi movie directed by Stephen Billy Elliot Daldry, Den of Geek via The Hollywood Reporter, are claiming that Lucasfilm want to map out the Star Wars extended universe with solo-outings for Boba-Fett and Yoda.

The map currently runs up until Colin Trevorrow’s Star Wars: Episode IX, which will be released on 21st June 2019. Before that we have Ron Howard’s Untitled Han Solo Movie, which is currently shooting at a rate of parsecs for a 25th May 2018 release date. Lucasfilm have said that there will be a Star Wars Anthology Movie in 2020, so could one of these two franchise favourites be the focus of this release date?

A Boba-Fett origin story has long been mooted, even if the prequels kinda demystified the appeal of the slowly digesting Sarlacc Pit lunch, with Temuera Morrison’s Jango Fett thread. Not knowing much about the uncommunicative and effortlessly cool bounty hunter was part of the appeal. Maybe he’d be better served as a character cameoing in another of the anthology films.

There seems to be much more scope and potential with a Yoda film. He has been around for ages, played an integral part in shaping the Force and the galaxy far, far away, and despite the poor reception given to the prequels, his showdown with Christopher Lee’s Count Dooku in Star Wars Episode II: Attack of the Clones, remains one of the maligned series high points. Seeing Yoda sans cane, kicking the Sith out of the bad guys, would be much more satisfying than fleshing out yet another character for whom mystery is a key part of their appeal. You always got the feeling that Yoda lived a life that yielded more stories to tell, so why not show one of them?