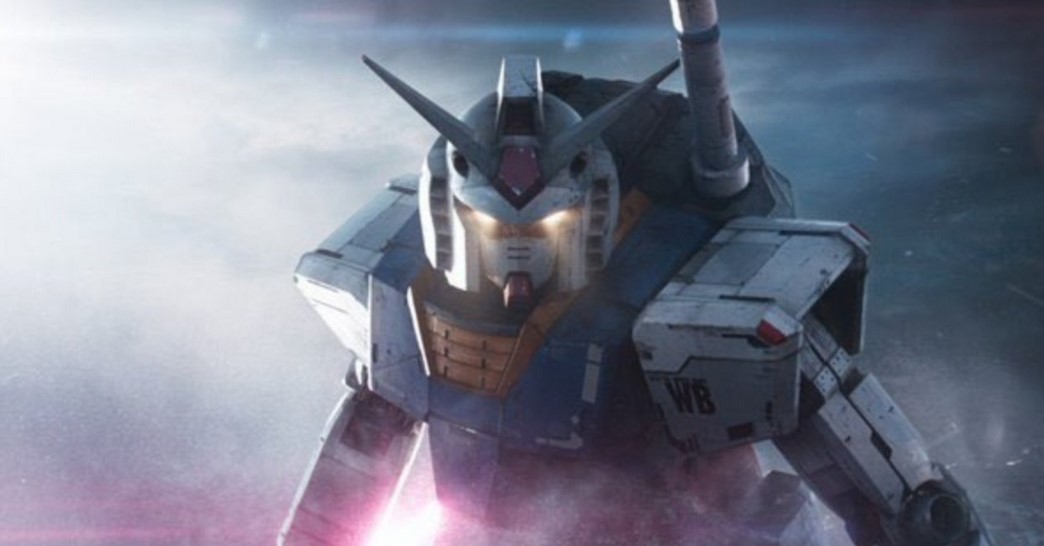 Legendary Entertainment currently owns the market when it comes to giant monster movies, and the studio is teaming up with Sunrise to work on a live-action Gundam film. Just in, we have news on who will be providing the script.

According to Deadline, the production has hired comic book writer Brian K. Vaughan as the writer for the Gundam movie. Vaughan is best known for his work as creator of Y: The Last Man, Runaways, and Ex Machina—two of which have gotten TV adaptations.

Mobile Suit Gundam was originally created by Yoshiyuki Tomino and will mark its 40th anniversary this year. While the original story of Amuro Ray has been capped off, several spinoffs and sequels have come out over the years, with Sunrise frequently pumping out new shows and movies.

With giant Jaegers from Pacific Rim gracing the screens, it would only be fitting that Gundam would make its way to theaters—counting that it is the granddaddy of the militarized mecha genre. Hopefully this will open the studio up to adaptations of Evangelion or maybe Metal Slug.

When it comes to the film, I’m kind of hoping that Vaughan just makes his own spinoff story as compared to adapting the arc of Amuro Ray and Char Aznable. The story is admittedly too complicated to keep to just one film. The Gundam franchise is no stranger to spinoffs though, so I would be totally fine if we get a movie with original characters set in their own faction of the war—much like Gundam Thunderbolts did.

No release date has been set for Legendary’s Gundam movie.