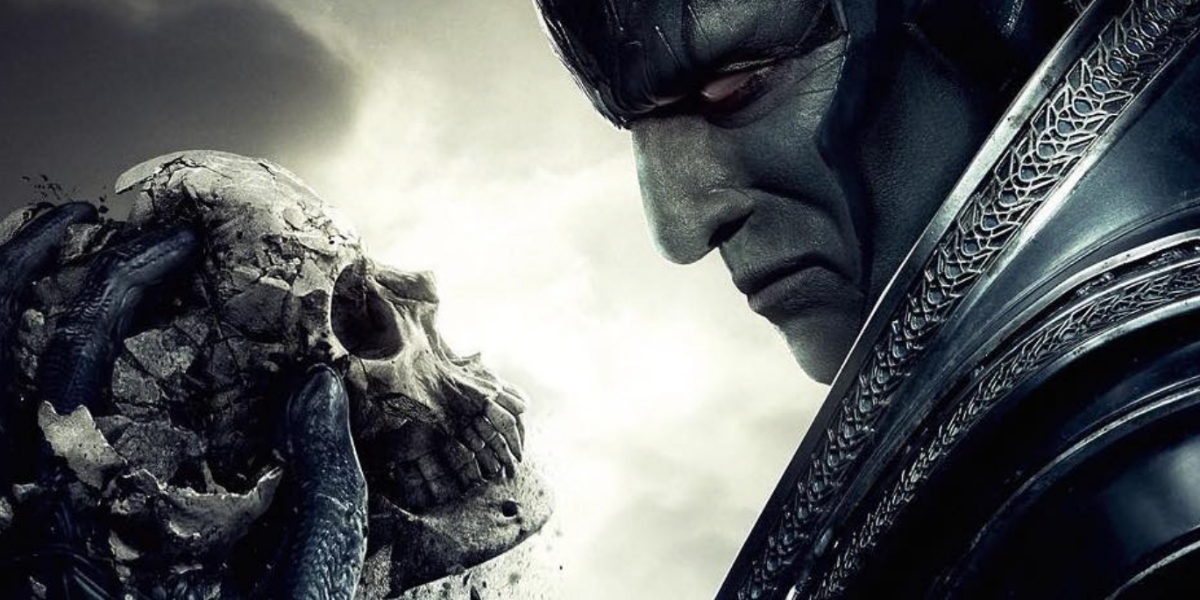 As with any home release there is also an array of special features to claw over. EW reports those special features include “deleted and extended scenes (with optional introductions by Singer), a gag reel, a wrap party video, audio commentary by Singer and screenwriter Simon Kinberg, a behind-the-scenes documentary, and a photo gallery.”

Attendees at San Diego Comic-Con this year will be able to pre-order the movie at FOX’s booth and receive a limited-edition Dazzler vinyl cover while stocks last. Also being unveiled by FOX at Comic-Con, to support the upcoming home release of the movie, is the Tomb of Apocalypse X-perience. The booth is an invitation for people to complete challenges to try and defeat Apocalypse and win cool X-Men: Apocalypse swag. Alongside this will be a showcase of original costumes from the movie, including Evan Peter’s Quicksilver and Oscar Isaacs’ Apocalypse.

The world ending entry into the X-Men franchise has netted over $500,000,000 at the box office, but wasn’t particularly well received by critics. Empire gave the film a two star rating out of a possible five, whilst its percentage on Rotten Tomatoes is 47%. We thought the movie was ‘better than you might have thought’, praising James McAvoy’s performance as Professor X and Michael Fassbender’s performance as the forever torn Magneto.

“Worshiped as a god since the dawn of civilization, the immortal Apocalypse (Oscar Isaac) becomes the first and most powerful mutant. Awakening after thousands of years, he recruits the disheartened Magneto (Michael Fassbender) and other mutants to create a new world order. As the fate of the Earth hangs in the balance, Professor X (James McAvoy) and Raven (Jennifer Lawrence) lead a team of young X-Men to stop their seemingly invincible nemesis from destroying mankind.”