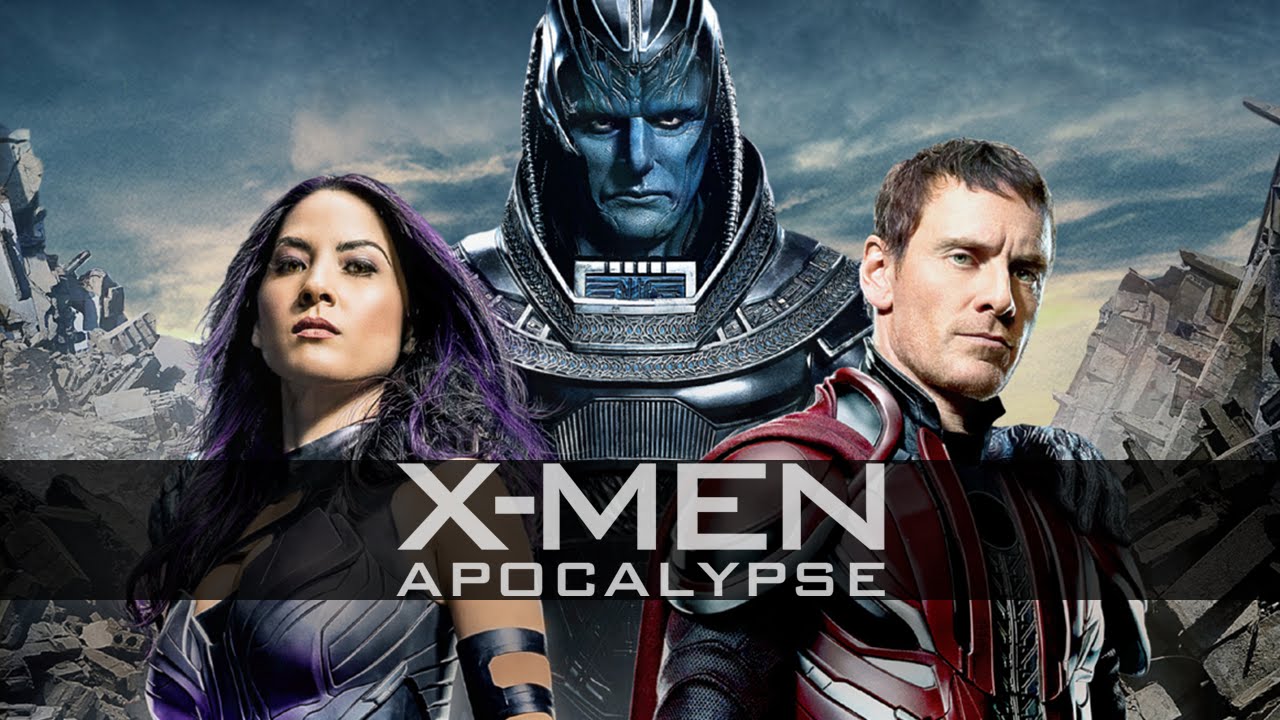 Director Bryan Singer’s fourth stab at the 16-year-old X-Men franchise also marks the fourth major comic book film this year – and it won’t be the last. X-Men: Apocalypse is the ninth installment of the ongoing X-franchise, a Marvel property that continues to survive despite not being corralled into the Marvel Cinematic Universe. The franchise has definitely been a rollercoaster in terms of quality. It is a series that continues to stop, start, reboot, refresh, and remake itself in the hope of maintaining a lasting legion of fans. Somehow Singer managed to use the wild card that was Days of Future Past (2014) to erase the alleged stink-piles X-Men: The Last Stand (2006) and X-Men Origins: Wolverine (2009), and set the future of the X-Verse on a brighter path to reclaim its former glory. If you thought X-Men: First Class (2011) was a reboot, then X-Men: Apocalypse is a prequel/sequel/reboot in its own right, too.

After the events of Days of Future Past — the 1974 section — the mutants involved in the chaos became national celebrities. Among them, Charles Xavier(James McAvoy), Mystique (Jennifer Lawrence), and Magneto (Michael Fassbender). Moving ahead ten years, with the main characters hardly looking a year older, Xavier continues to expand his school for mutants.  Magneto has exiled himself to Germany and has a new wife and daughter; he attempts to live a quiet life while working at a steel plant.  And Mystique, well, the studio continues to press for her as a main character because she’s played by a sleepy-eyed Jennifer Lawrence.  So she is once again shoehorned into center of the plot – saving mutants from MMA-style cage fights. 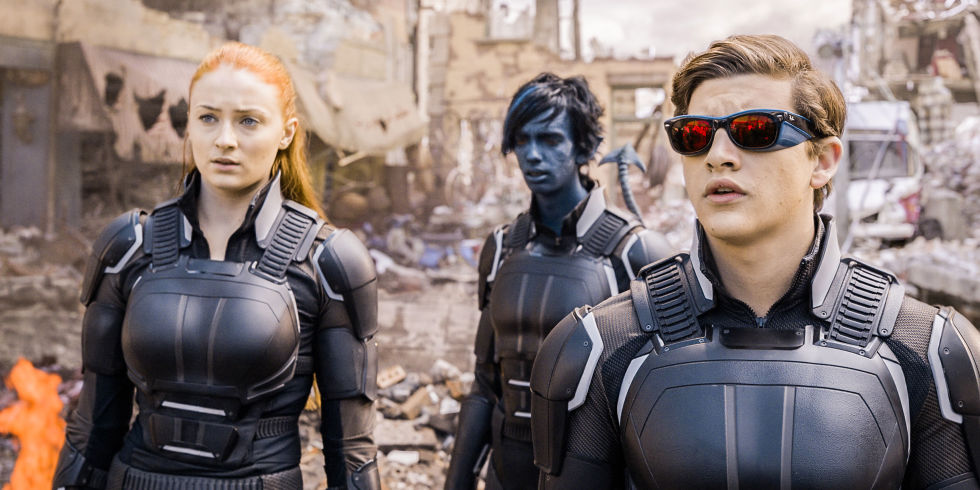 One of the de facto villians of the franchise arises after a 4,000 year burial. Apocalypse (played by Prosthetics, Makeup, and a little Oscar Issac) is a pharaoh-mutant endowed with incredible power beyond the abilities of any lone individual. When awakened, he soon realizes the earth is inhabited by a human-majority, one that has mostly alienated the mutant population. He searches the world to recruit his four horsemen — strong mutants that can be swayed into destroying humanity and all it has built, in order for mutants to rule supreme.

Magneto/Erik endures a traumatic loss that once again sinks his trust in humanity, and fuels his rage to join Apocalypse. Also among the ruler’s recruits, fan-favorite Storm (Alexandra Shipp) enters the fray. Angel (Ben Hardy) gets the opportunity to be Singer-ized after his previous incarnation in The Last Stand. And Psylocke (Olivia Munn), a woman with a lighsaber for an arm, rounds out the anti-world team. These other three mutants, admittedly, are given little-to-nothing to do.

Opposing the forces of evil are Charles, Mystique, a fresh-faced Scott Summers/Cyclops (Tye Sheridan), Jean Grey (Sophie Turner), Quicksilver (Evan Peters), Nightcrawler (Kodi Smit-McPhee), and Beast (Nicholas Hoult). It is here that the mutant team vs. mutant team battle becomes reminiscent of the “versus” trend we’ve seen this year. The makers could have called it X-Men: Civil War – Dawn of X-Men, but that would have been too much fun.

While we’ve seen this superhero clash already a few times in the last few months, Bryan Singer’s film is probably filled with the best linear storytelling and character-building. The writer-director takes his time setting up his characters before tossing them into action. I’ve enjoyed countless comic book films since Singer gave us what is arguably the template for the modern superhero adaptation in the original X-Men (2000). However, taken as a near two-and-half-hour action movie, X-Men: Apocalypse is pretty darn good, source material not withstanding. I found myself far more invested in the story than I did the prior universally-praised First Class installments.

Where this latest 80s-set thriller really succeeds, and it does so extremely well, is in fully investing in the emotional arcs of Xavier and Erik. James McAvoy is so delicately perfect for the role at this point, that I was enamored every time he was onscreen. As a performer, he has really captured an accessible vulnerability that simultaneously allows the audience to see how he really will become the Patrick Stewart-version of the character, as well as giving us a deeper glimpse at the mere man inside. Fassbender fares even better, giving a balanced performance as a powered man trying to live a quiet life as Xavier would have it. He gives the film its most powerful performance, and likely the strongest scene in the entire series, as he attempts to protect his family from a slew of cops.

As for the Apocalypse character, he’s not a lazy character, just a traditional one. He’s a ‘reawakened monster’ that wants to blow up the world. I never found him interesting, or dull for that matter, but necessary. He’s a villain that capitalizes on the deeper issues mutants battle, but the writers never give him an opportunity to become something more interesting than our heroes. I credit the work Oscar Issac does put in here, because I can see that if given the opportunity, he could have done more to develop a multi-layered personality. In fact, Singer seems far more interested in reintroducing many of the popular X-Men characters, than he does investing in Apocalypse. That’s fine. Ten years ago, no one would have complained. Now the standards are a little higher.

These flaws may detract from X-Men: Apocalypse becoming a great film, but they never hinder it from being a good one. As a popcorn movie, Apocalypse often goes above and beyond the call thanks to a handful of winning performances and set pieces that are quite memorable. If Ant-Man was the MVP of Civil War, then Quicksilver is once again the MVP of X-Men. And that’s a tough win against another popular mutant cameo. These scenes alone should have audiences glued to their seats. While Singer still hasn’t reached the heights of his first two X‘s, he still delivers a big summer blockbuster with a lot of heart.