Ideally, this show would’ve focused on crime bosses and James Gordon, instead we got augured Batman characters preemptively becoming who they will be. If the future Batman rogues had a transitional period throughout the 20 or so episodes from each season then we’d get a chance to figure out who these characters are instead of focusing on who they’re supposed to become.

Imagine this: You are introduced to a theater actor named Basil. Basil is a secondary character who’s the victim of a crime, and through the course of a two-episode arc you learn a bit about his struggling acting career. This subplot is told while Ben McKenzie’s James Gordon deals with the crime. Sure, you get your action-packed, gun-shooting scenes, but over two episodes you learn to empathize for Basil, the victim. A couple of episodes go by and Basil makes a return where we see him get fired off a production. Traumatized by the previous crime, and now frustrated over being fired, he turns to petty crime. Gordon, having created a previous tie to this character tries to help him, but eventually he goes mad and is locked up for it. That is the last you see of Basil Karlo on Gotham. The general audience is engaged in the downfall of this struggling actor and the comic book nerds, like you and me, get to tell their friends that Basil will eventually fight Batman as Clayface. (Y’know, instead of the character getting his powers during his first live-action appearance.) 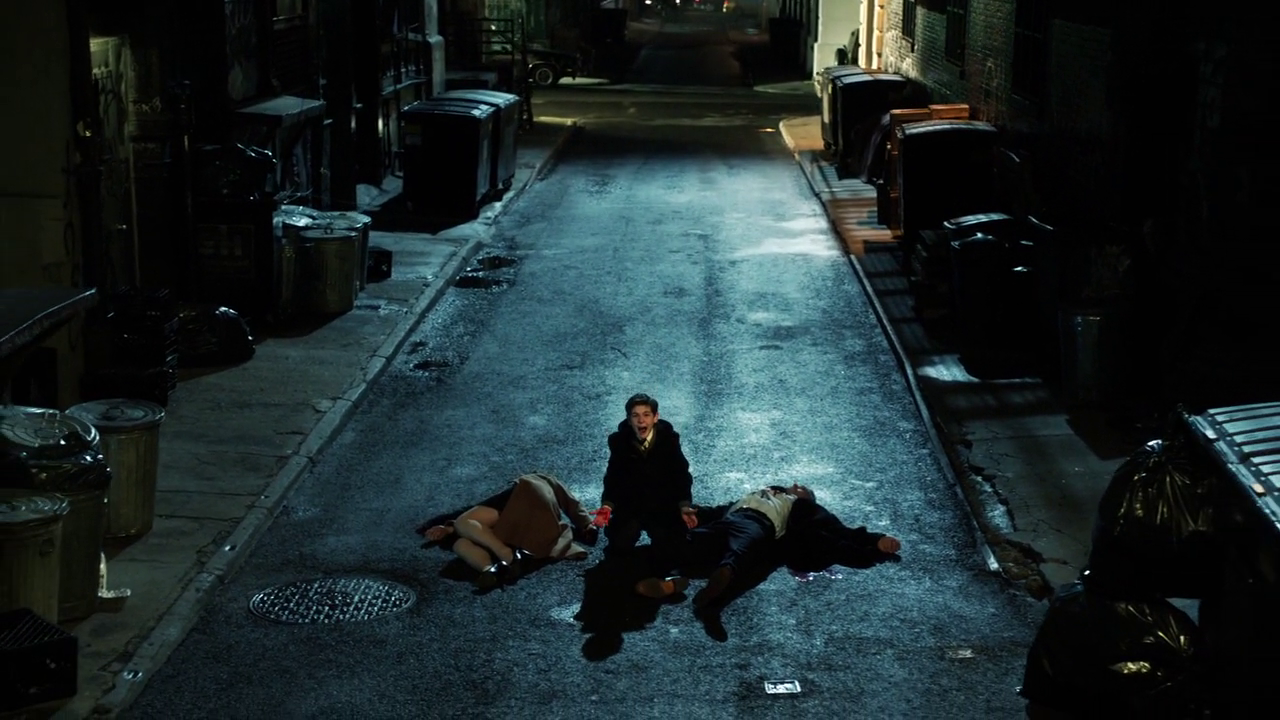 We don’t need blatant Batman mythology shoved down our throats to get a good prequel show. We need engaging characters now that leave graspable story threads for their comic counterpart futures. Now, I don’t know if all of these issues have been fixed by season three. Maybe you’re right and it’s now a bearable show.

Every so often I’ll take a glimpse at an episode promo or two, and it won’t make a convincing case for itself. I’ve seen a proto-Joker, Azrael, Mr. Freeze, and an aged Ivy. My confidence for the show’s redemption is still shaken, to say the least.