I mentioned episode six as the one point where my spirits were lifted. The title was Spirit of the Goat, the one point where the antagonist was a completely original character aside from Fish Mooney. A sour kidnapping brings up a ten year old case of this Spirit of the Goat character. It is a ridiculous idea that works because its the show’s property and they can do whatever they want with it. As much as people like to critique Fish Mooney, she’s still a better character than most because she’s a clean slate. Plus, Jada Pinkett-Smith can play crazy like nobody’s business. 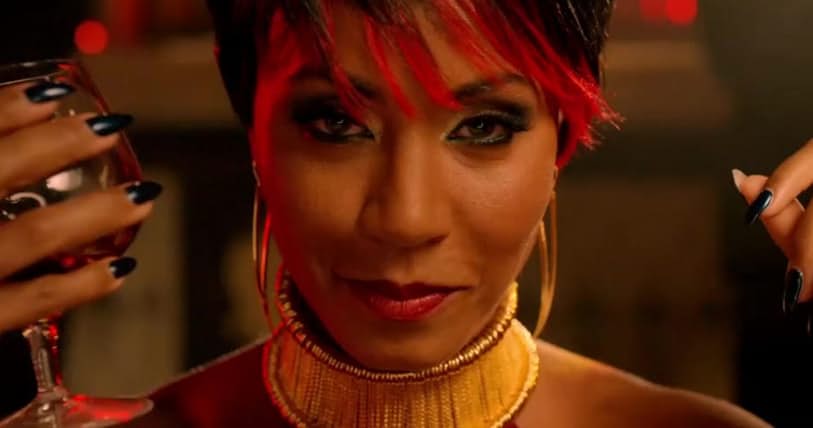 The problem is when you take beloved, well-known characters and patronize the audience with erroneous interpretations of said characters to serve as foreshadowing.