On paper, a show like Gotham has a monumental amount of potential. Essentially you’re promising a prequel story, and back in 2014 I was one of the most excited Batman fans out there. I even hosted a viewing party in my apartment for the show’s premiere. That was my first mistake, my expectations were too high and, as you have deduced by now, they were not met whatsoever. I thought: “it’s the pilot episode, it’s not supposed to be spectacular.” I expected episode two to bring an abundance of retribution, but it didn’t. 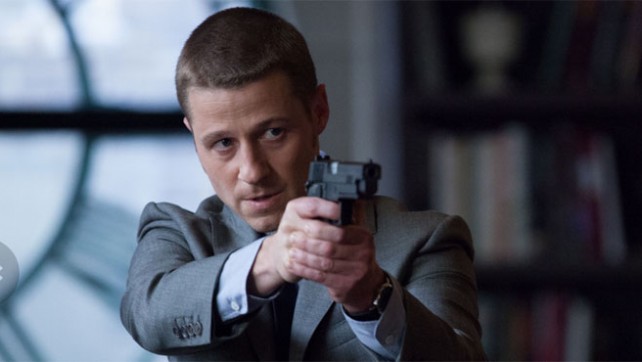 When I reached episode six my spirits were lifted, but then shattered again on episodes seven and eight. It took me eight episodes to finally give up on the show I once described as “possibly the better Smallville.” I stuck with Smallville’s ten seasons, but I couldn’t get through more than eight episodes of Gotham. The series had the potential of being a really good police crime drama in a growing setting that would mature into the Gotham we all know and fear. The story that was simply described as “Gordon’s early days on the Gotham City police force” exponentially became the “wacky Tim Burton’s Batman prequel” (sans Batman).