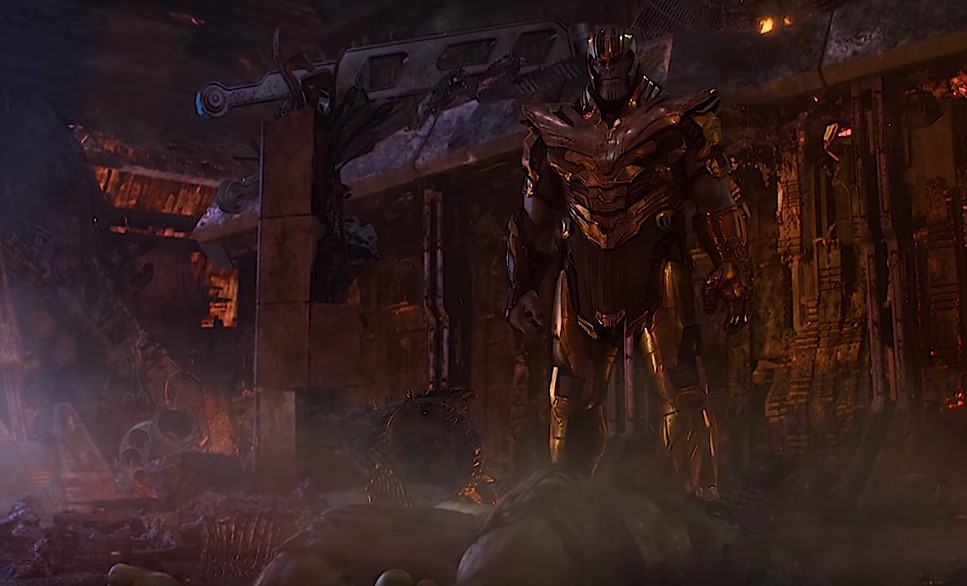 After their huge fight in Avengers: Infinity War, some Marvel fans hoped that Hulk (Mark Ruffalo) would be able to bare fists again with Thanos (Josh Brolin) in the film’s sequel, Avengers: Endgame.

Speaking in an interview with Backstory Magazine (via ComicBook.com), Endgame screenwriter Stephen McFeely opens up about the battle in Endgame andthe creation of Smart Hulk in the movie.

“The battle had all sorts of stuff in it. I don’t know how long that battle is now, but it’s not as long as you might think,” McFeely said, “I know a lot of people were saying they can’t wait for [Hulk and Thanos’] rematch. Well, that would’ve made sense had he not become Smart Hulk. He’s a whole different thing, and that’s not what drives him. So we never thought, ‘Oh, he really is trying to get a crack at Thanos now.’”

“Imagine the first act of Endgame, he’s Smart Hulk in all of those scenes — meaning when he goes to kill Thanos, when they’re sitting around the compound when Tony’s returned — so that required some adjusting,” McFeely explained during a panel at the 2019 San Diego Comic-Con. “And it also meant that we could use the five years as the transition, hint that he’s got problems coalescing, and in the five years he figures it out. You have a couple of lines about gamma radiation and he’s eating pancakes, and off you go.”

While it would have been epic to see Hulk winning the fight against Thanos in a rematch in Endgame, the birth of Smart Hulk is also very, very important. We’re hoping we get to see more of this smarter version of the Hulk in the Marvel Cinematic Universe.

Avengers: Endgame is currently available for release on Digital HD.