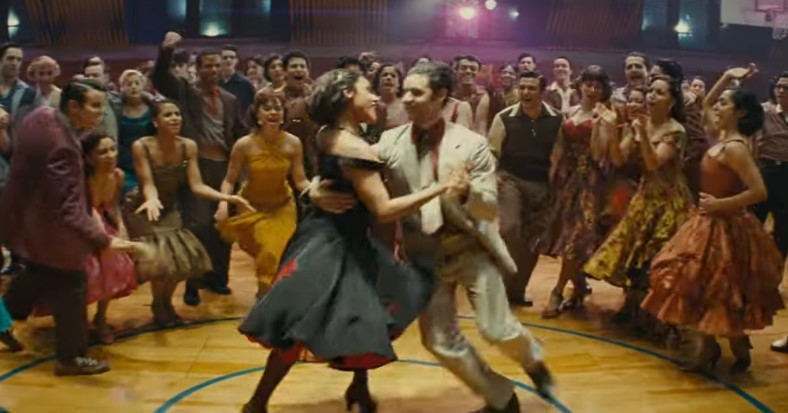 Though Steven Spielberg has best been known for his blockbuster franchises with dazzling visuals and gigantic setpieces, one thing that fans didn’t know about the legendary filmmaker was his love for the classic West Side Story. Spielberg’s remake is set to come out in the holiday season, and we have a new look at the film.

Just in case you didn’t know, West Side Story is a modern re-imagining of William Shakespeare’s Romeo and Juliet, and tells the story of Tony and Maria, two young people who fall in love despite being connected to rival gangs, the Jets and the Sharks.

Besides the music by Stephen Sondheim, the movie is best known for its intense dance sequences. It’s as if the violence that’s supposed to be depicted in the story show themselves in the form of dance; and when it comes to the film, the camera is used very creatively when it moves—something you can see that’s influenced the way Spielberg uses his camera in his films.

Despite all its praises, West Side Story has also received flak for casting white actors in roles of Latinx characters. Hopefully with this film, Spielberg won’t fall into the same pitfalls; we should also expect some more boundary-pushing when it comes to the filmmaking—as expected of Spielberg. If anything, the trailers already look amazing, and I can’t wait to hear samples of the rest of the music.

Here’s the synopsis for the original West Side Story:

A musical in which a modern day Romeo and Juliet are involved in New York street gangs. On the harsh streets of the upper west side, two gangs battle for control of the turf. The situation becomes complicated when a gang members falls in love with a rival’s sister.

Catch West Side Story when it hits theaters this Dec. 10.