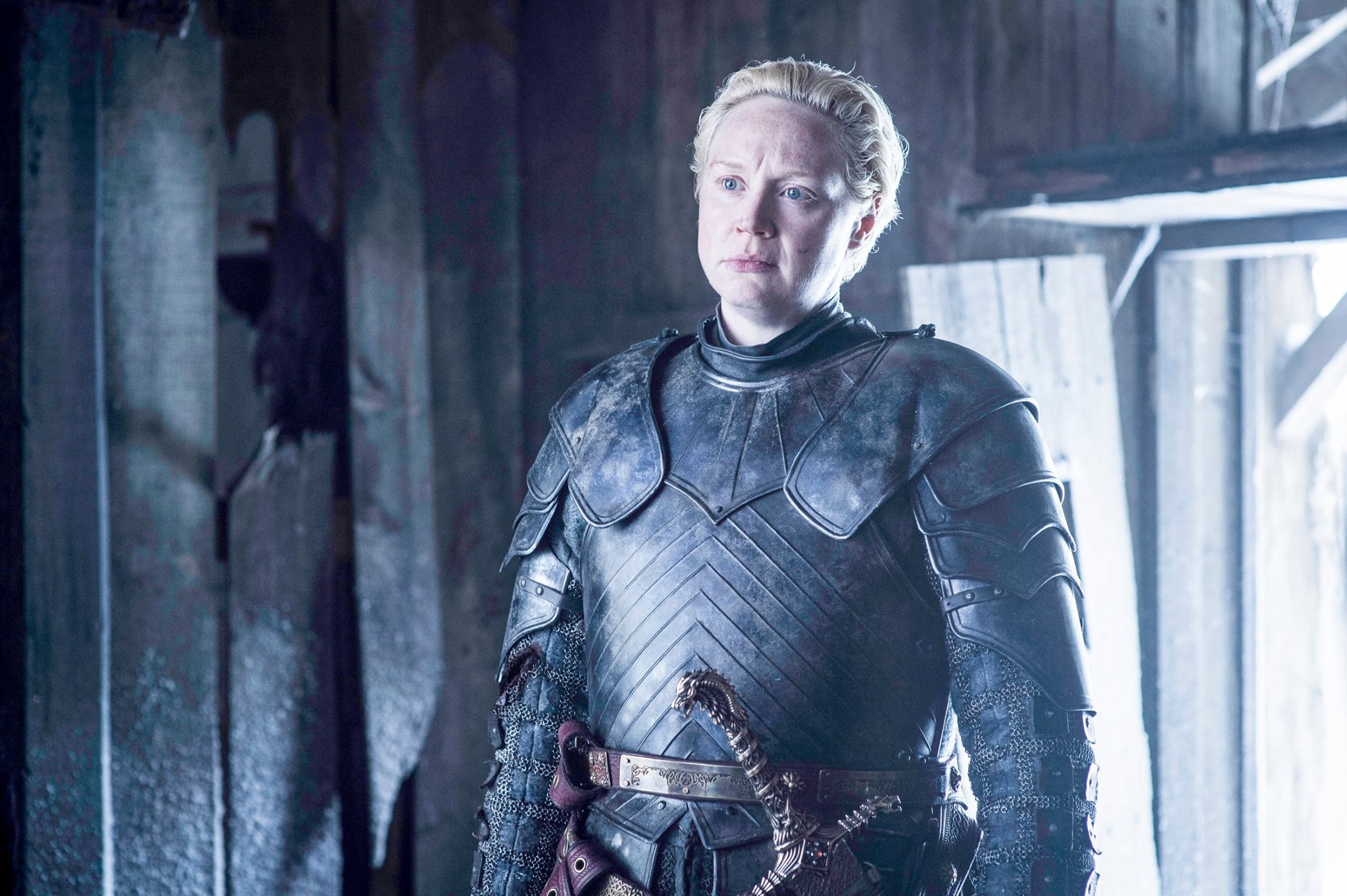 Netflix may have cancelled The Chilling Adventures of Sabrina, but it looks like they’ll have another supernatural horror YA property with the Addams Family spinoff Wednesday from Tim Burton. The film already has most of the principal cast, but one Game of Thrones star is joining the show.

As per EW, Gwendoline Christie (Brienne of Tarth) has been cast as a new character named Larissa Weems. Larissa in the show is a former classmate of Morticia Addams (Catherine Zeta-Jones) and is the principal of Wednesday’s school, Nevermore Academy.

With Zeta-Jones playing one of the more iconic pop-culture matriarchs, she’s going to need someone who can command the same presence, and I think Christie can pretty much pull it off. She’s proven she can be an intimidating presence even without showing her face—just look at the Star Wars sequel trilogy.

Besides Christie and Zeta-Jones, the show also has Luis Guzman (Gomez Addams), Isaac Ordonez (Pugsley), and George Burcea (Lurch). The main role of Wednesday has also been given to You star Jenna Ortega.

Wednesday is a supernaturally infused mystery charting Wednesday Addams’ years as a student as she attempts to master her emerging psychic ability, thwart a monstrous killing spree that has terrorized the local town, and solve the spooky mystery that embroiled her parents 25 years ago.

As of now, no release date has been set for Wednesday, but the series is expected to debut on Netflix.