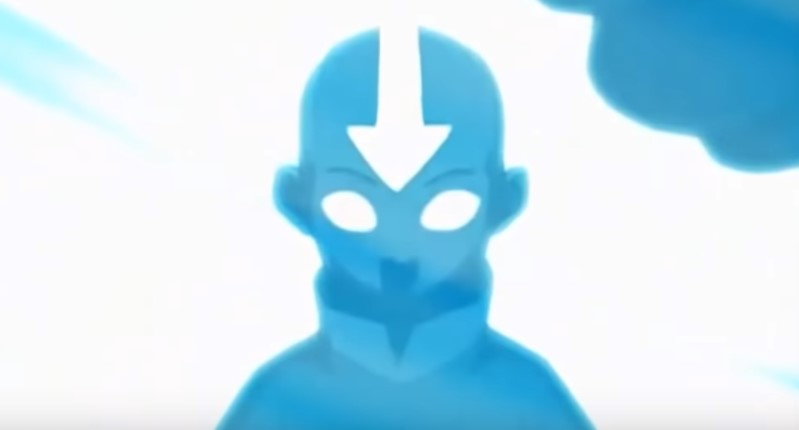 Original Avatar: The Last Airbender creators Bryan Konietzko and Michael Dante DiMartino may have left Netflix to work on Avatar Studios, but the streaming giant is pushing forward with their adaptation of the cult series. Now news has come out that they’ve found their live-action actors for Aang, Katara, Sokka, and Zuko.

Meet the cast of our Avatar: The Last Airbender live-action series! pic.twitter.com/EaPqmuo94e

The Last Airbender live-action series will have Gordon Cormier (Aang), Kiawentiio (Katara), Ian Ousley (Sokka), and Dallas Liu (Zuko). No news has been revealed about any other cast members like Uncle Iroh or Princess Azula, but hopefully the show will manage to find the right people for the role.

Though Konietzko and DiMartino may be gone from the series, the show has found a new showrunner in the form of Albert Kim (Sleeping Hollow, Deadly Class) who writes:

This is all my daughter’s fault. She’s the one who got me hooked… I began watching along with her with the thought of helping her understand what was going on…

Flash forward 15 years. Netflix offers me the opportunity to develop a live-action remake of Avatar. My first thought was, “Why? What is there I could do or say with the story that wasn’t done or said in the original?”

…But the more I thought about it, the more intrigued I became… a live-action version would establish a new benchmark in representation and bring in a whole new generation of fans. This was a chance to showcase Asian and Indigenous characters as living, breathing people. Not just in a cartoon, but in a world that truly exists, very similar to the one we live in.

Of course, there are still some fans who have opted to boycott the show after the original Avatar creators left, but as long as there are earnest creative behind it, I think a live-action Airbender could still be pulled off.

As of now, no release date has been set for Netflix’s live-action Avatar: The Last Airbender.