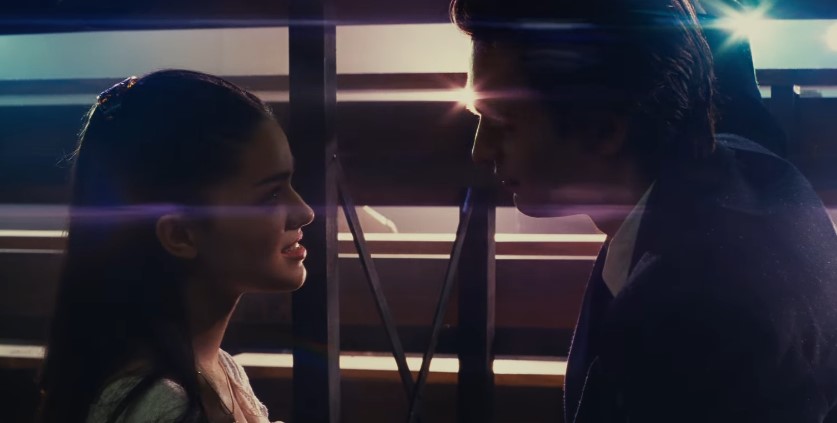 Steven Spielberg has had a storied career in the entertainment industry, and though he’s had a penchant for adventure and political thrillers, he’s going to be trying his hand at musicals with this year’s West Side Story. A new trailer just dropped for the movie, and it gives us a lot more plot, and actually has more characters interacting with each other.

Watch the trailer for West Side Story here:

If you’ve watched the original West Side Story, you’ll notice that there’re a lot more personal character interactions this time around. One character that has been changed for the play is the store owner Doc; this time, the character is Valentina, and she’s played by the original onscreen Anita, Rita Moreno.

One character that the trailer seems to be dancing around is that of Ansel Elgort’s Tony. After the Baby Driver star caught himself in the middle of controversy last year, it looked like the movie was trying its best to distance itself from one of the main stars. Just watching the trailer, we have a good handle of Maria’s arc, but Tony speaks very sparingly, and most of the shots with Elgort really just feature people talking to him.

Despite the controversy with Elgort, I’m still pretty excited for the movie. The original had some amazing work behind it, and I can’t wait to see what a director like Spielberg can bring to the screen. Despite being a modern adaptation of Romeo & Juliet, West Side Story still manages to keep themes that are relevant even today.

Catch West Side Story when it comes out on Dec. 10.