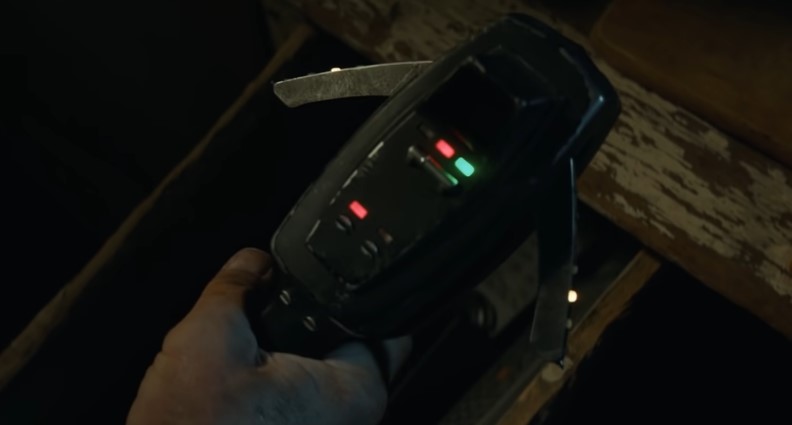 Ghostbusters: Afterlife had just hit digital, and with some fans not being able to catch its theatrical screening last year, Sony has released the first 10 minutes of the film to get people hyped for the home release.

Watch the Afterlife video down here:

Having already seen the film, I thought that the epilogue itself was already 10 minutes long, but it looks like the released clip is extensive enough to have us meet our cast of main characters including Carrie Coon’s Callie and her children Phoebe (McKenna Grace) and Trevor (Finn Wolfhard). We even manage to get far as them moving into the spooky house from the epilogue.

Though Ghostbusters (2016) tried to reboot the franchise, poor reception has opted for Sony to take a step back and just continue the canon of the first two Ghostbusters films. At least Afterlife was better-received, and while some fanservice scenes felt kind of off, the film does set the stage for a new generation of Ghostbusters and we also have a lovely tribute to the late Harold Ramis who died back in 2014.

As of now, no follow-up to Afterlife has been announced, but hopefully we won’t have to wait too long until Phoebe and her family come back for some more spectral ass kicking.

From director Jason Reitman and producer Ivan Reitman, comes the next chapter in the original Ghostbusters universe. In Ghostbusters: Afterlife, when a single mom and her two kids arrive in a small town, they begin to discover their connection to the original ghostbusters and the secret legacy their grandfather left behind.