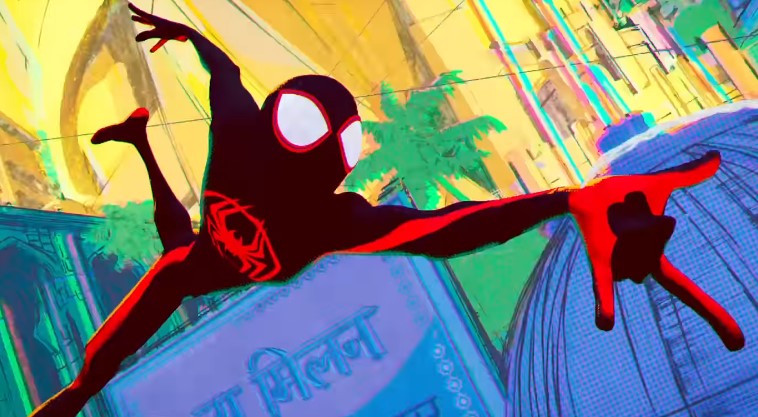 Besides its great story, Sony’s animated Spider-Man: Into the Spider-Verse was also a fantastic technical achievement, and the sequel is set to come out this October. What’s cool is, it seems that Across the Spider-Verse is going to be pushing the bounds even further.

While promoting the Blu-Ray release of The Mitchells vs. The Machines, producer Phil Lord gives a small update on Spider-Verse 2 to IndieWire. He says, “It’s been fun to have the confidence… to go even harder and push the medium even further and take Miles [Morales] to places you couldn’t imagine.”

With the first movie introducing us to several versions of Spider-Men, the sequel is expected to go even further and maybe even show us some very well-established, even obscure versions of the wallcrawler. While it hasn’t been confirmed, a lot of fans are almost sure that Japanese Spider-Man from the 70s is going to show up, and he’s even going to be summoning his giant mech.

Disney may be dominating in the animation market right now, but Spider-Verse was able to set a new standard on animation that totally popped with its own style. You can even see a lot of it bleed over to Mitchells when it came out, and we should expect all the colors and styles to be ramped up to 11 when the sequel comes along.

Though the new style is being touted for Spider-Verse 2, I’m hoping that Lord and Miller manage to come up with a great story that further challenges Miles and the idea of what it takes to be Spider-Man.

Part One of Across the Spider-Verse is set to hit theaters on Oct. 7.