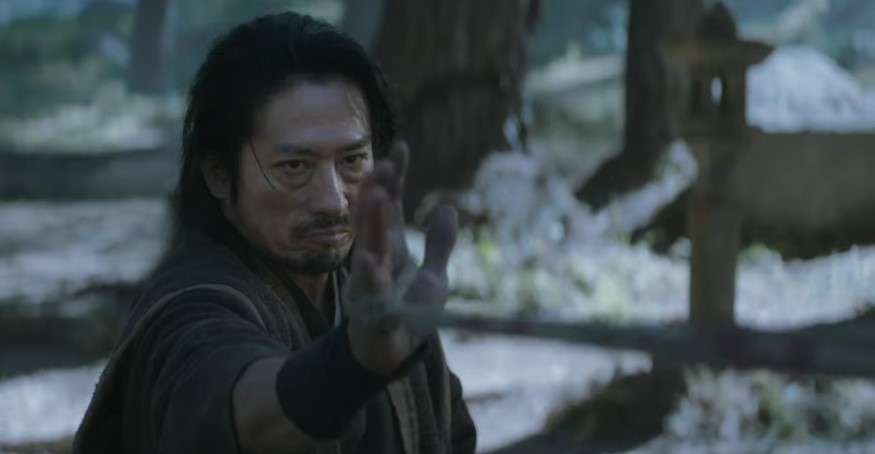 New Line Cinema’s Mortal Kombat reboot is set to come out this weekend, and to get fans hyped for the release, HBO Max has decided to drop the first 7 minutes of the film setting up the rivalry between Scorpion and Sub-Zero.

Watch the first seven minutes of Mortal Kombat down here:

Admittedly some of the dialogue is corny, but the scene really shines when it comes to visuals and action. Hiroyuki Sanada really shows his action prowess when he goes up against Lin Kuei. We don’t really get to watch Joe Taslim do any action as Bi-Han, but if you’ve watched him in The Raid, you’ll know that he’ll be able to deliver some serious martial arts.

While the MK films from the 90s have kind of aged terribly, director Simon McQuoid seems to be focusing on the core elements that make the game franchise so successful—the fighting, and the funky powers. Though I think the lore is kind of silly, it looks like the movie will be taking a lot of this material seriously. Let’s just hope they have some room for brevity in some scenes. It would be hilarious if they managed to work in a ‘Toasty’ easter egg.

For now, it looks like the film will focus on the plight with Shang Tsung. Hopefully the franchise gets picked up and we get to watch other characters like Shao Khan and Quan Chi come to life. Let’s also not forget the franchise’s pretty boy Johnny Cage (who I’m convinced is going to be Lewis Tan’s Cole Young character).