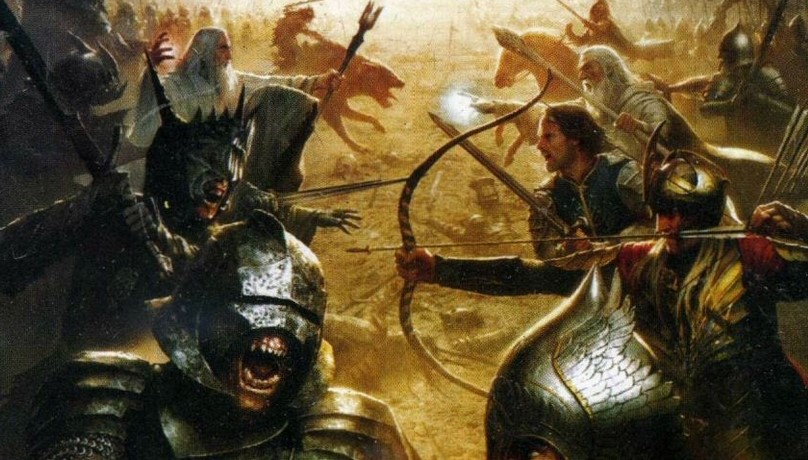 Amazon is gearing up for the return of Lord of the Rings on their platform, and they were planning some brand synergy with an upcoming RPG set in the Middle-Earth. Though the game was announced in 2019, we haven’t been getting any updates; now news has it that the project has been cancelled.

As per Bloomberg, the cancellation was a result of if a dispute between Amazon Game Studios and Tencent Holdings. A spokesperson from Amazon has confirmed:

“We have been unable to secure terms to proceed with this title at this time… We love the Lord of the Rings IP, and are disappointed that we won’t be bringing this game to customers.”

While we still don’t have a look at the cancelled game, possibly minds could change once the series comes out. Then again, there has also been trouble on the TV side of things, with actors leaving the show, and other producers having left. TheOneRing.net, which has been following the production of the series, had posted this when the game was reported cancelled:

Amazon cancels LOTR MMO based on their TV series, throwing away 2 years of development, while Studio head gets testy about budgets leaked by NZ government. Producers, artists and scholars have all left. It’s very difficult to stay positive in the face of all this unending change pic.twitter.com/tCbSbk28OR

Seeing that Lord of the Rings is one of the most successful films franchises of all time, it would make sense that Amazon would want to bank on its popularity. It’s one of those rare franchises that have fans of all ages, so you can bet that the pressure is on to deliver something that will be spectacular.

For now, all fans can really do is just wait with their fingers crossed. No release date has been set for Amazon’s Lord of the Rings, but it’s likely the series will make its debut sometime in 2022.