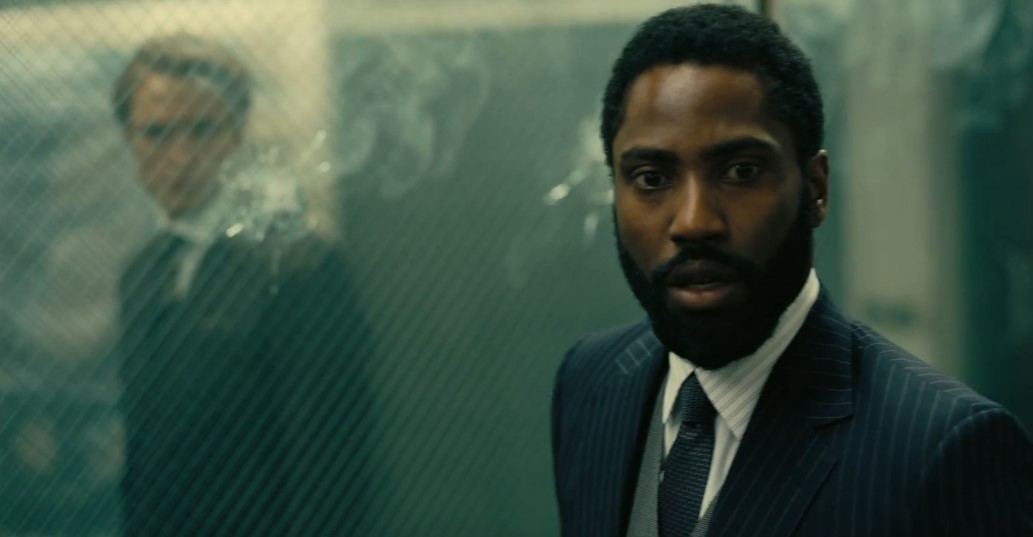 Well this is awkward. When WB had announced that they would be releasing movies in theaters and on HBO Max at the same time, there was an outcry from multiple people from the industry including one Christopher Nolan who had dubbed HBO Max as the ‘worst streaming service.’ Months after Nolan’s statement, it has been announced that Nolan’s own film Tenet would be coming to the HBO Max this May.

Good news for anyone experiencing time linearly: Tenet is streaming May 1 on HBO via HBO Max! ⌛️ pic.twitter.com/dGbxGLOwyu

We don’t have any statement from Nolan about his own movie releasing on the platform, but I have a feeling that he won’t have that much of a say in it, seeing as Tenet belongs to WB. If anything, Nolan is just one of the many people who feel slighted by WB’s decision to release films on HBO Max. When the announcement of the new release model was made last January, multiple people had come out to say that WB had made the decision without asking their partners; Legendary apparently had grounds to sue WB for planning to release Dune on HBO Max.

For now, it looks like the issue has died down a bit. With vaccinations currently underway, we could be looking at the traditional theatre experience for Tenet coming back later in the year. Who knows what could change with WB’s HBO Max release model then?

While I am an advocate of experiencing movies in theaters, I guess the safer option for everyone right now is just to watch them at home. Hopefully Nolan and everyone else championing the theatrical experience  for Tenet will understand that.

Catch Tenet when it hits HBO Max on May 1.