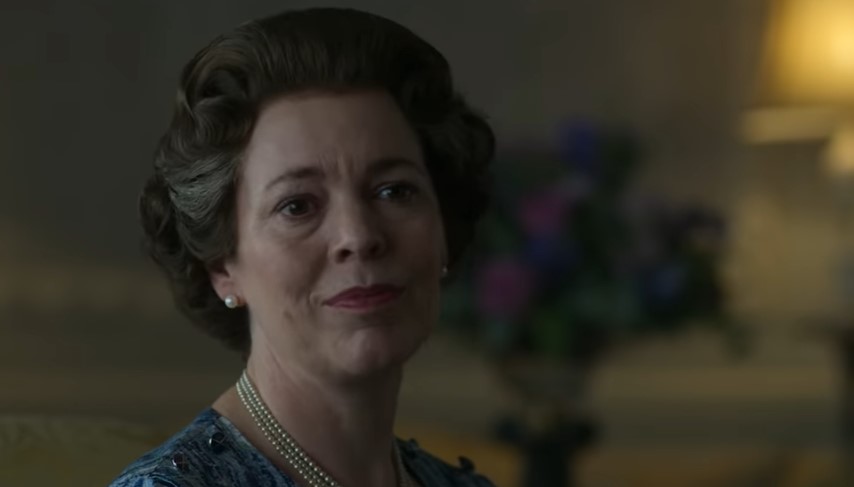 Fleabag’s Phoebe Waller-Bridge may be doing one Lucasfilm project after another, but her co-star Olivia Colman is now in talks to join the Marvel Cinematic Universe.

As per Variety, Colman is currently in talks to join Disney+’s Secret Invasion series. No details about her role have been revealed, but should she land the role, she would be joining a cast that already includes Samuel L. Jackson, Ben Mendelsohn, and Kingsley Ben-Adir.

Seeing that Colman is more of a high-profile actress nowadays, I don’t expect her to stick around in the MCU for too long. Then again, we don’t know what the nature of these talks with Marvel are, so all we can really do is speculate. Should the series be a build-up to Captain Marvel 2, it would be great to see Colman go up against Brie Larson’s Carol Danvers.

Admittedly, a lot of fans were hoping that Marvel would use the Secret Invasion storyline when it came to Captain Marvel, but we got something that felt more like a standard superhero film. With this upcoming series, fans are hoping we finally get some story elements from the comics like skrulls masquerading as political figures, or characters that didn’t know they were skrulls in the first place. Bring back evil skrulls, Marvel!

No release date has been set for Marvel’s Secret Invasion series, but it’s possible that the show could come out sometime in 2022 or 2023. In the meantime, you can catch The Falcon and The Winter Soldier which is now priming for their finale this Friday on Disney+.