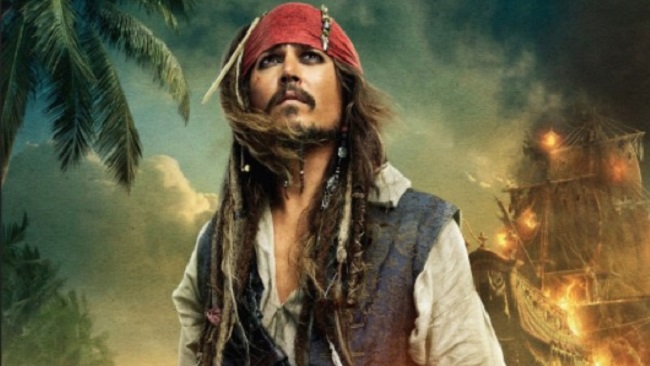 While the internet was ready to ‘cancel’ Johnny Depp just a few years ago, it seems that the tables have turned and it’s been revealed that it was Amber Heard that was the abusive partner in the relationship. Just in, there’s a new video of Depp recalling the story of when Heard had severed the tip of his finger during one of their bouts.

The video comes from Daily Mail:

And so I said that it was caught in the door in these huge accordion doors at this house, that wasn’t the case at all.

‘[Heard] smashed, she threw a vodka bottle at me and my, my hand was resting on the marble of the bar like that.

‘The first bottle went whoosh just past my ear. And the second one was a larger bottle and she threw it from about this distance and it smashed into the bar, which, this finger who I now call Little Richard, was, the tip of the finger was severed and all the bone in here was completely shattered.’

As it turns out, there are several clashing details about the story with Heard’s side saying that it was self-inflicted by Depp. If anything, there are multiple people who will testify on the good nature of Depp, and there has yet to be anyone but Heard that has come out to say that he’s been a terrible person.

We don’t know how this will all go down, but everyone sure is concerned that the wronged party gets justice. Though women have been championed by the #MeToo movement, we are now looking at a situation where the tables have been turned and it’s the man who’s been experiencing abuse from the woman.