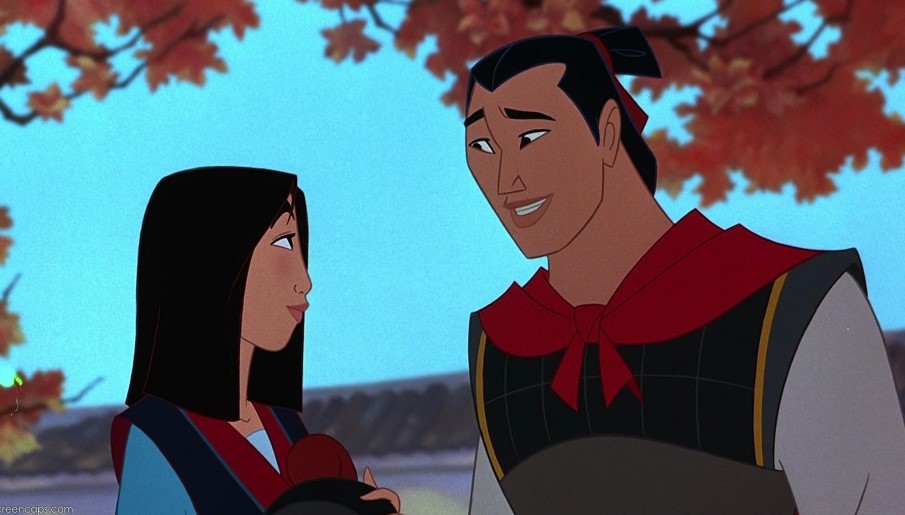 It’s no mystery that the live-action Mulan is going to have a lot of changes. Besides no musical numbers or jive-talking dragons, the movie won’t feature Mulan’s love interest Li Shang. As it turns out, Shang was removed because of the #MeToo Movement.

As it turns out, having Shang be the love interest was proved to be ‘problematic’ for Disney since he is Mulan’s commanding officer. Producer Jason Reed explains:

“I think particularly in the time of the #MeToo movement, having a commanding officer that is also the sexual love interest was very uncomfortable and we didn’t think it was appropriate.”

As a compromise, the character of Shang was split into two, with Donnie Yen acting as the mentor/officer Commander Tung, and Yoson An playing Honghui, Mulan’s ‘equal.’

Needless to say, the reason Shang was removed is pissing off the fans. Some have pointed out that Shang only pursued Mulan at the end of the film when she wasn’t working for the military anymore; what’s more, fans are convinced that Shang was a bisexual character because he was clearly falling in love with Ping before he realized that Ping was a girl all along.

they removed the male character who (checks notes) mulan had a crush on and who didn't pursue mulan romantically at all, like not even a little bit, until he was no longer her commanding officer

Needless to say, this is just another snag of controversy that the movie is having. It might even be a miracle if this film manages to do good when it comes out. I guess we’ll just have to wait and see what happens.

Catch Mulan in theaters when it comes out March 27.