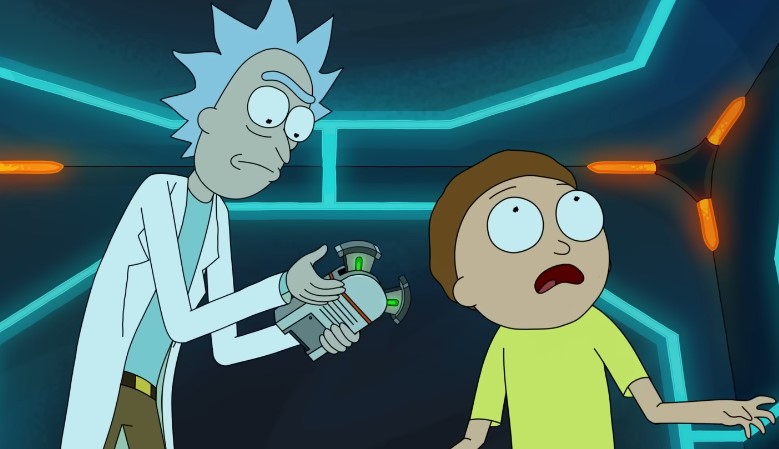 Like Better Call Saul before it, Rick and Morty Season 6 had decided to take a mid-season break. Now the show is set to come back this Sunday, and we have a new cold open that could be one of the most unique yet.

The cold open starts out like your standard series recap, but Dan Harmon and Justin Roiland have decided to turn it into a plot point and have Rick and Morty trapped by some kind of narrative alien, and they go so far as to have them zip through the opening credits.

It’s a pretty fun way to get back into the show. If you’ve been following the series, you’ll know that Rick and Morty loves to play with narrative devices and incorporates them into the main story all the time. We always have the random snippet episodes like Interdimensional Cable and Morty’s Mind Blowers, and we also had several flashbacks with the parasites in Total Rickall.

We haven’t had that episode for the season yet, but with this thing that can alter narratives, I think the second part of Season Six will be starting with the snippet episode this time.

Hopefully the second part of the season will tackle the new villain that’s been introduced—the Rick that murdered Rick C-137’s family. So far his motivation is still a mystery, but we do know that he’s smarter than out main Rick. What could he be up to?