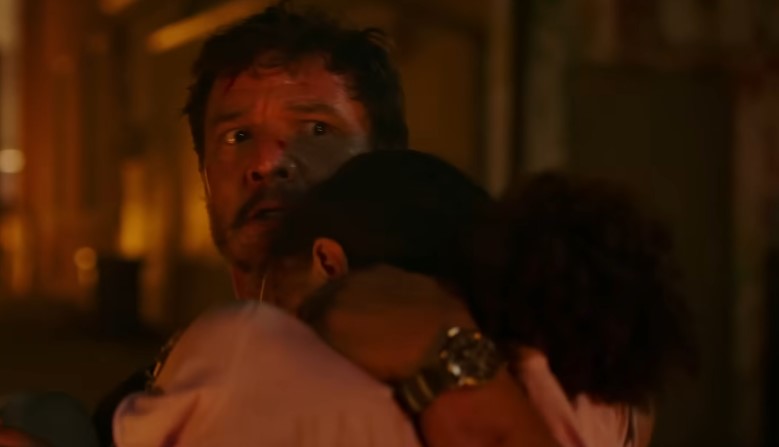 You may need a PlayStation to fully experience Naughty Dog’s The Last of Us, but it’s probably a cheaper to get an HBO Max subscription and check out the upcoming series adaptation.

Just in, HBO Max has dropped the first teaser for their Last of Us adaptation, and it stars Pedro Pascal (The Mandalorian), Bella Ramsey (Game of Thrones) and several other stars. Watch this:

While the journey that Joel and Ellie take is the main ‘quest’ of The Last of Us, some scenes confirm that we’re getting some backstory, including Joel’s experience during the day of the outbreak, and Ellie’s friendship with Riley which was told in the DLC The Last of Us: Left Behind.

Since this is a series adaptation, we should also expect some changes when it comes to the overall story. After all, I’m sure what’s great for a video game doesn’t translate directly to a series. With game director Neil Druckmann involved though, I think the series has a good chance of staying very true to the nature of the original game; besides, showrunner Craig Mazin had delivered the fantastic Chernobyl series for HBO Max—I have no doubt he is more than qualified to try and adapt The Last of Us for the small screen.

So far I think the show looks great, though the world does seem a lot more populated than the one in the game. Plus we only get one glimpse of a clicker; I’m crossing my fingers we get everything from the spazzed out shamblers to the massive bloaters.

No specific release date has been announced for The Last of Us on HBO Max, but you can check out the games now available for PlayStation 4|5.