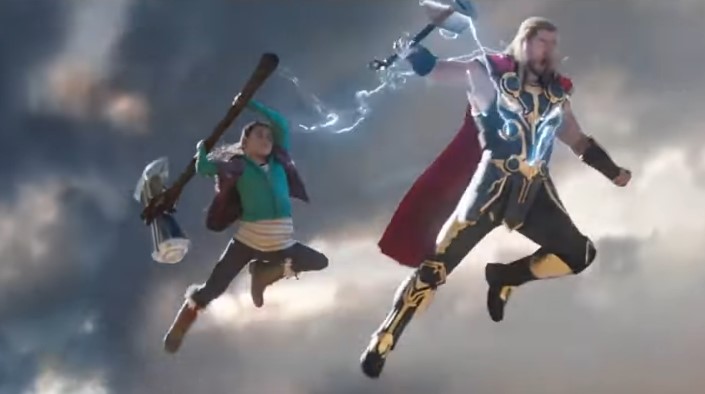 Though Chris Evans and Robert Downey Jr. may have bowed out of the MCU, Chris Hemsworth remains as one of the series’ ‘Big Three’. With Love and Thunder teasing a future for the Son of Odin as a father, it seems that his next appearance could be his last.

Talking to Vanity Fair, Hemsworth was asked if he was ever going to come back to the role soon, to which he replied:

For now, it doesn’t seem that Marvel has any plans for Thor soon, seeing as they’re probably busy setting up other characters like the Fantastic Four and the X-Men. If anything, we should expect Thor to make some kind of appearance in the next Avengers film, but maybe he can show up in any upcoming movie like The Marvels or Ant-Man and the Wasp: Quantumania.

My guess is, they want to completely reboot the female Thor character to have ‘Love’ take on the role rather than Jane Foster. While Foster would have been a fine version, I think it would be hard to build a franchise around a character that was slowly dying of cancer. By making Love a non-Earth local, she has the potential to have Thor’s outsider-type persona; plus, they could cast someone younger and build their career from there.

No announcement has been made for the next Thor movie.