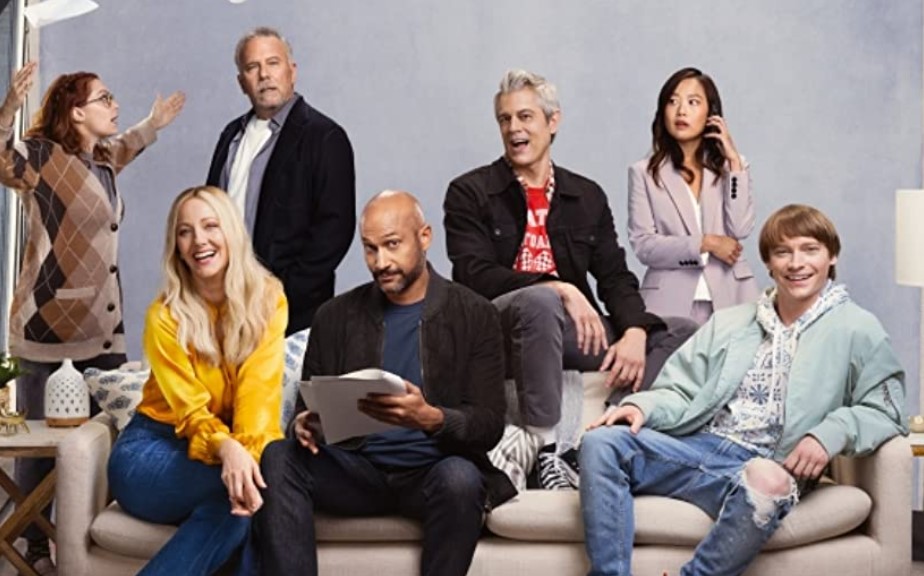 We know all about classic shows from the 80s and 90s getting modern-day sequel reboots, and Hulu has decided to greenlight a series that makes fun of that exact trend.

A dysfunctional cast is forced back together and must deal with their unresolved issues in today’s fast-changing world.

The series has been described as a ‘show-within-a-show’ and comes from Modern Family co-creator Steven Levitan. While MF did give us a look at sitcom of an actual family, this series is going to be more meta when it comes to the cast and crew, which will serve as Reboot’s classic dysfunctional family.

I have to say, you got to hand it to Paul Reiser. After brief appearances in hit shows like Stranger Things and The Boys this year, it’s amazing he was able to make an appearance in this series as well. Then again, Reboot has managed to nab a star-studded cast. I guess you can expect that when you have the co-creator of one of the most celebrated modern sitcoms at the helm.

Reboot looks like a fun time, and with the great cast, I’m sure everyone is in for a laugh. While I do expect some classic slapstick from Knoxville, I’m hoping they keep things safe for him. It’s a miracle he survived Jackass Forever.