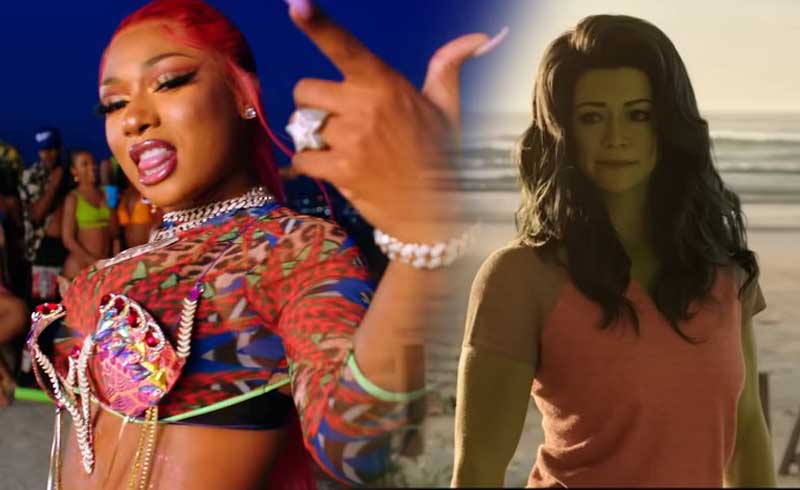 It looks like She-Hulk is going to keep the cameos going for its first season.

After we got Mark Ruffalo and Tim Roth in the first two episodes, Entertainment Weekly reports that another celebrity will be making an appearance in the show—specifically Hot Girl Summer’s Megan Thee Stallion.

So far, we don’t have any specifics about her role, but I have a feeling she could be appearing as herself on the show. Based on the trailers, we know that Jennifer Walters gets a sudden surge of popularity after she gains her powers, so it wouldn’t be strange if she suddenly found herself running into random celebrities.

Of course, there’s also the possibility that Megan could be playing a completely different character. With The Weeknd and Kid Cudi taking on acting roles recently, it would make sense that an artist like Megan would want to try out her acting chops in a Marvel project. I mean, her appearance could even get other people to check out the show.

So far, She-Hulk has been having a fun run, and writer Jessica Gao really tries her best to set a different tone for the lawyer/superhero show. I mean, it’s not Better Call Saul, but I would love to get into the nitty gritty details and legal complications of the MCU continuity that the Avengers movies just gloss over.

I can’t wait to see who else pops up in this series.