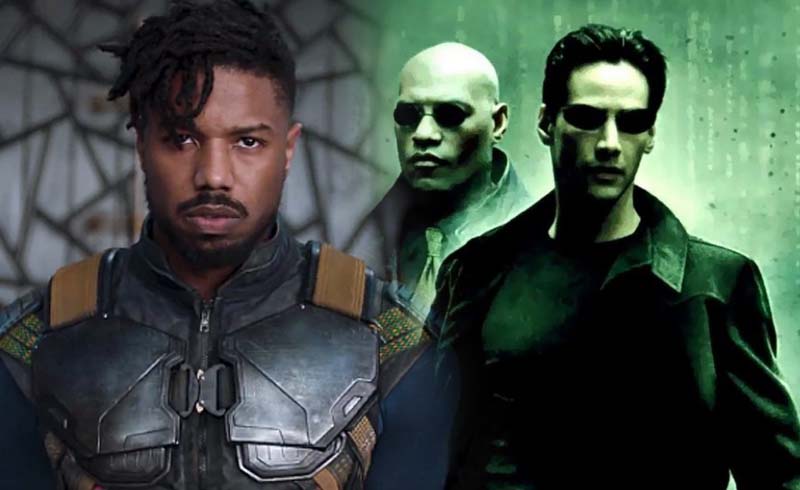 If you follow the career of the Wachowskis in Hollywood, you can kind of say that they peaked with The Matrix. Anything they worked on after that from Speed Racer to Jupiter Ascending has admittedly been lackluster. News has it though, that the siblings are coming back to the Matrix franchise, and they have a new lead as well.

According to DiscussingFilm, the Wachowskis will be directing a Matrix reboot with Michael B. Jordan set to star. The script will be coming from Zak Penn and will begin production in Chicago early 2020. We don’t have any plot specifics for the movie, and it’s still unclear on whether this will be a full reboot, sequel, or the now prevalent sequel/reboot—as evidenced by the likes of Star Wars: The Force Awakens, Jurassic World, MIB: International, and Blade Runner 2049.

Interestingly enough, it was said that the original choice for Neo in The Matrix was Will Smith, but he declined and was replaced with Keanu Reeves. With Jordan being one of the hottest actors in Hollywood right now, you could say he’s the Will Smith of his generation, and casting him in this movie is kind of wish fulfillment.

For now, details are scarce for Project Ice Cream, but I’m hoping they manage to capture the same spectacle and shock that we got from the first Matrix.

I’m just hoping we get a showdown between Jordan and Reeves at some point. I mean, how could you not?

No release date has been set for this new Matrix film.