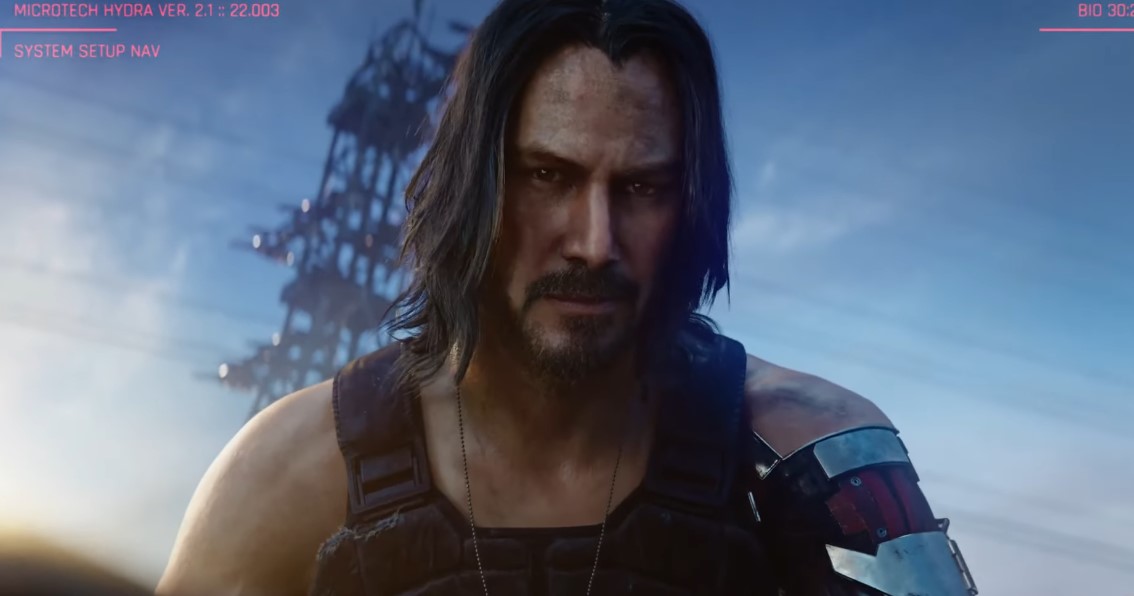 Keanu Reeves has been making headlines recently, and one of the reasons was because it’s said that he’s in talks to join the MCU with Marvel’s The Eternals. As it turns out, those rumors were true, and Marvel head Kevin Feige confirms that it’s been taking the studio years to try and get Reeves to join the Marvel family.

“We talk to him for almost every film we make. We talk to Keanu Reeves about. I don’t know when, if, or ever he’ll join the MCU, but we very much want to figure out the right way to do it.”

Before The Eternals rumors were coming out, it was also said that Reeves was being considered for the role of Yon-Rogg in Captain Marvel  that eventually went to Jude Law. We don’t know who they planned to have him play before all of that.

For now, Reeves has said that he’s interested in playing Wolverine should the MCU decide to reboot the X-Men. Personally, I’m interested in seeing him play a villain. With Loki dead, the Marvel universe is now kind of short on memorable villains. They finally broke the mold with recent baddies like Vulture and Thanos, but what can we expect moving forward?

We don’t know when Reeves will be joining the MCU officially, but you can catch the closing chapter of Phase 3, Spider-Man: Far from Home, in theaters July 2.