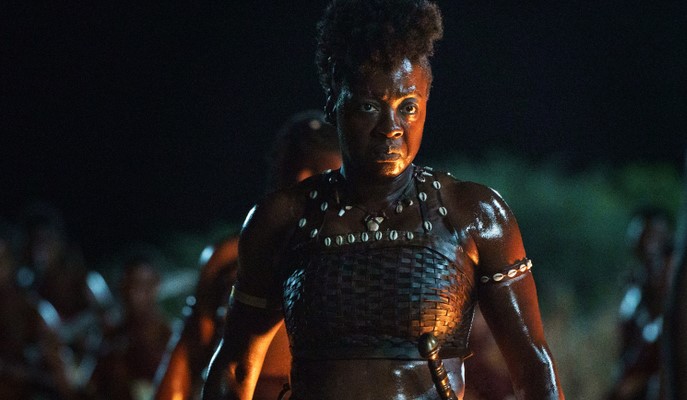 While Marvel fans wait for the return of the Dora Milaje in Black Panther: Wakanda Forever, TriStar Pictures is set to tell the story of an actual tribe of warrior women that actually existed in Africa.

Here are the first shots of Viola Davis in The Woman King: 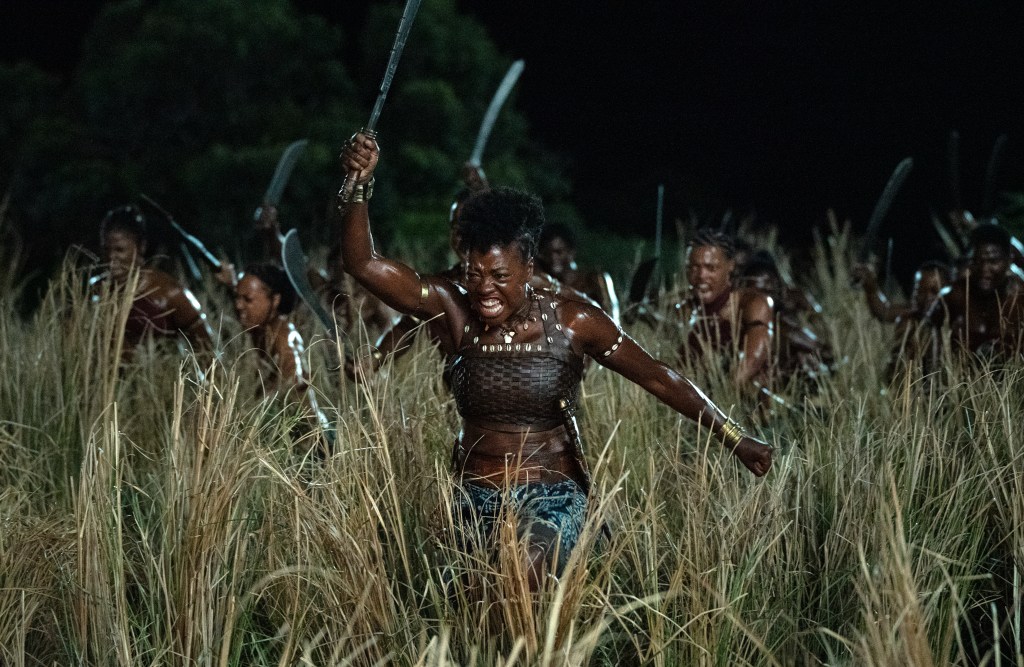 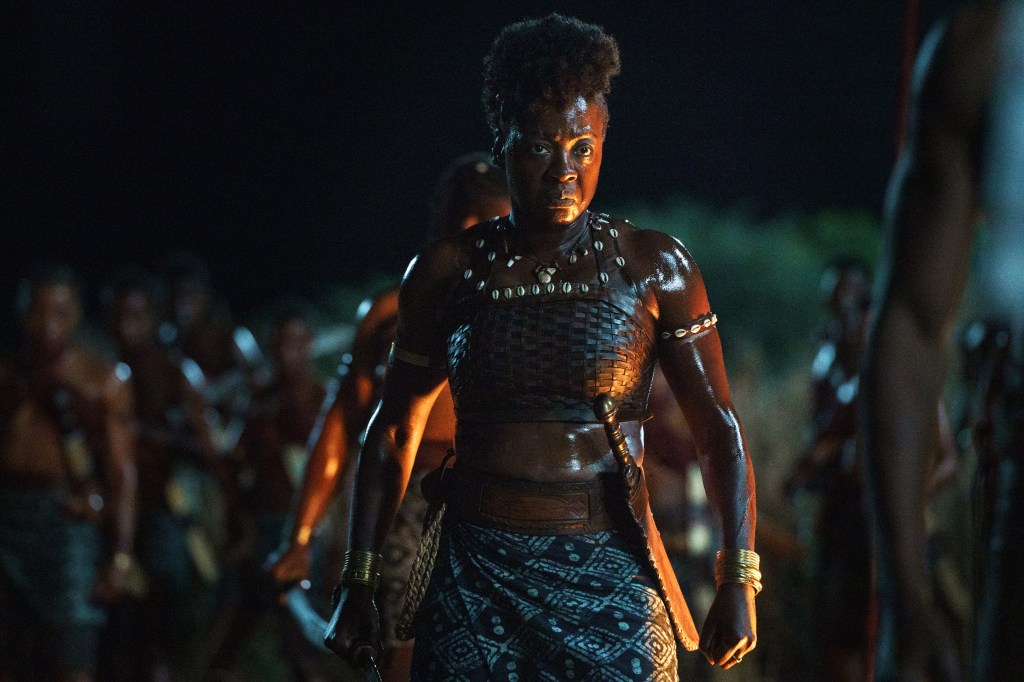 The film is inspired by true events that took place in The Kingdom of Dahomey, one of the most powerful states of Africa in the 18th and 19th centuries. Its story follows Nanisca (Viola Davis), General of the all-female military unit, and Nawi (Thuso Mbedu), an ambitious recruit, who together fought enemies who violated their honor, enslaved their people, and threatened to destroy everything they’ve lived for.

This is certainly going to be an interesting turn for Davis as she is best known for more dramatic roles. While I’m not expecting there to be any lack of drama in this film, it looks like Davis is going to be doing some action scenes—and at 56-years-old, that would be pretty impressive if she manages to pull it off.

We don’t know when we’re going to get a trailer for The Woman King, but you can catch Davis in the film when it hits theaters on Sept. 16.