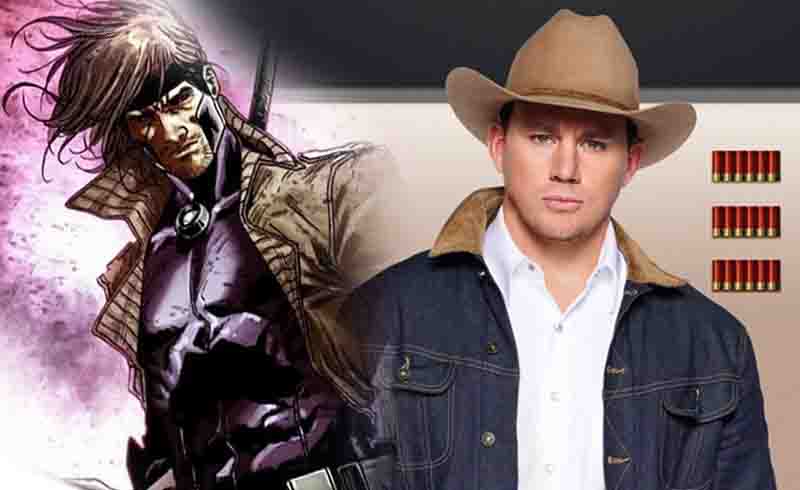 Long before the Disney acquisition, 20th Century Fox had a lot of X-Men spinoffs planned from an X-Force film to another Deadpool movie. One other property that was in the works was Gambit with Channing Tatum, and though the movie was cancelled like all the rest, Tatum says that he took it particularly hard.

Talking to Variety, Tatum explained, “Once Gambit went away, I was so traumatized… I shut off my Marvel machine. I haven’t been able to see any of the movies. I loved that character. It was just too sad. It was like losing a friend because I was so ready to play him.”

We never really got a look at Gambit, but word was going around that the film would be a semi-musical—this was around that the time that Fox was trying to be more experimental with their comic book entries; that’s why New Mutants had a strong horror vibe. Gambit was supposed to be another stab at experimentation.

As for why the movie never took off, Tatum explains that, “The studio really didn’t want us to direct it,” … They wanted anybody but us, essentially, because we had never directed anything.”

Though I was skeptical about the Gambit movie when it was announced, Tatum’s description of the character kind of has me interested. While the studio allegedly called the character ‘flamboyant’, Tatum retorts saying:

“I wouldn’t — he was just the coolest person. He could pull anything off. Most superheroes, their outfits are utilitarian. Batman’s got his belt. Gambit’s like, ‘No, this shit’s just fly, bro! This shit walked down the Paris runway last year.’ He’s just wearing the stuff that’s so dope because he loves fashion.”

Maybe there’s room for Gambit once the MCU brings in their X-Men, but I have to say I’m kind of bummed that Tatum never got to make this movie.