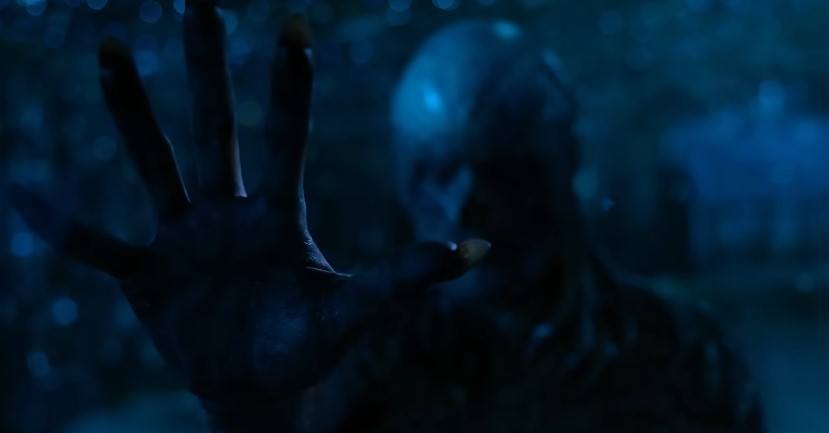 After the Demogorgon and the Mind Flayer, Stranger Things has once again given us a new villain from the Upside Down named Vecna. While the previous season had stopped with a cliffhanger, Vol. 2 is set to drop in July, and we have a sneak peek of what to expect.

Though Vecna has been described as the new main villain of the season, it has been hinted that he’s only a ‘general’ of the Mind Flayer. Though we thought the MF was destroyed in the last season, it looks like the Russians had captured some part of it, and it’s the angry cloud that Hopper is looking at in one of the clips.

With the entire cast being split from each other for the first half of the season, I’m kind of hoping that everyone finds each other by the end of the show. With the cast bouncing off each other throughout the run of the series, it would be a shame not to have all of them together. Then again, I have to hand it to the Duffer Brothers; each story thread from Vecna in Hawkins to saving Hopper in Russia all feel so closely connected—there’s no way we’re not going to see a reunion by the end.

Fingers crossed they manage to salvage Jonathan’s character though, because he does not deserve to be a stoner/slacker no matter how fun Argyle is to watch.

Stranger Things 4 Vol. 2 comes to Netflix on July 1. You can check out the first part now streaming.