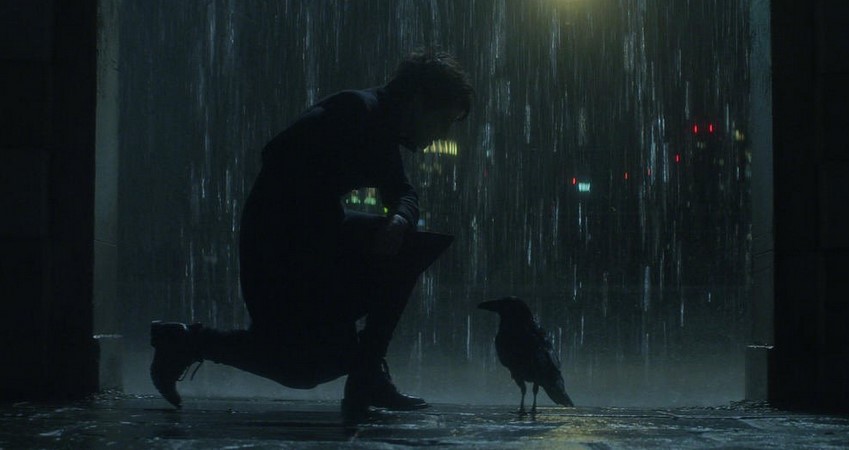 Netflix has been sparing when it comes to their teases for The Sandman, but the series is now ready to come out this year. The streaming giant has just dropped the release date, and we have a new teaser showcasing the King of Dreams, Morpheus.

As per the official teaser, The Sandman hits Netflix on Aug. 5:

There is another world that waits for all of us when we close our eyes and sleep — a place called the Dreaming, where The Sandman, Master of Dreams (Tom Sturridge), gives shape to all of our deepest fears and fantasies. But when Dream is unexpectedly captured and held prisoner for a century, his absence sets off a series of events that will change both the dreaming and waking worlds forever. To restore order, Dream must journey across different worlds and timelines to mend the mistakes he’s made during his vast existence, revisiting old friends and foes, and meeting new entities — both cosmic and human — along the way.

Though the world of Sandman is pretty large, Netflix has admittedly been very sparing with the previews. The show has managed to amass a star-studded cast that includes the likes of Gwendoline Christie, Charles Dance, and David Thewlis; but the trailers have mostly just been showing us Sturridge in character.

Who knows, with the release date set for August, Netflix could be sitting on a full trailer featuring the whole cast which they’ll release sometime in July. Then again, I’m just guessing here.

Catch The Sandman when it premieres on Netflix on Aug. 5.