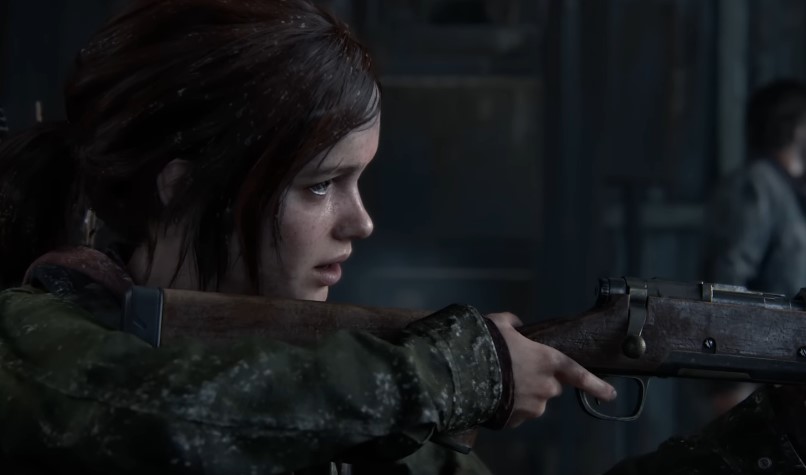 We’ve heard rumblings of a Last of Us Part I remake for a while, and thanks to Summer Game Fest, Naughty Dog has officially announced the top-to-bottom remake of Ellie and Joel’s first outing together.

Watch the announcement trailer down here:

Winner of over 200 Game of The Year Awards, completely rebuilt for the PlayStation®5 console.

Revisit the game that set a new bar for single-player narrative storytelling with The Last of Us™ and explore a ravaged and hardened world, where every action has a brutal consequence for Joel and Ellie.

While The Last of Us was already pretty impressive on its own (and we did get a remastered version), there is a clear difference when it comes to the quality of the visuals. Just take a look at this comparison video from IGN:

With the HBO show incoming and the promise that the game is coming to PC, we should expect many more people to get familiar with the story of The Last of Us, which is probably one of the more memorable takes on the zombie/shooter genre. Not only do they have some interesting lore surrounding the clickers, but they’ve also masterfully written an impressively emotional story that just gets more brutal as it goes along.

While fans suspected that the game was set to come out early net year, The Last of Us Part I comes to PS5 on Sept. 2. No release date has been set for the PC port, but we are assured that it’s in development.