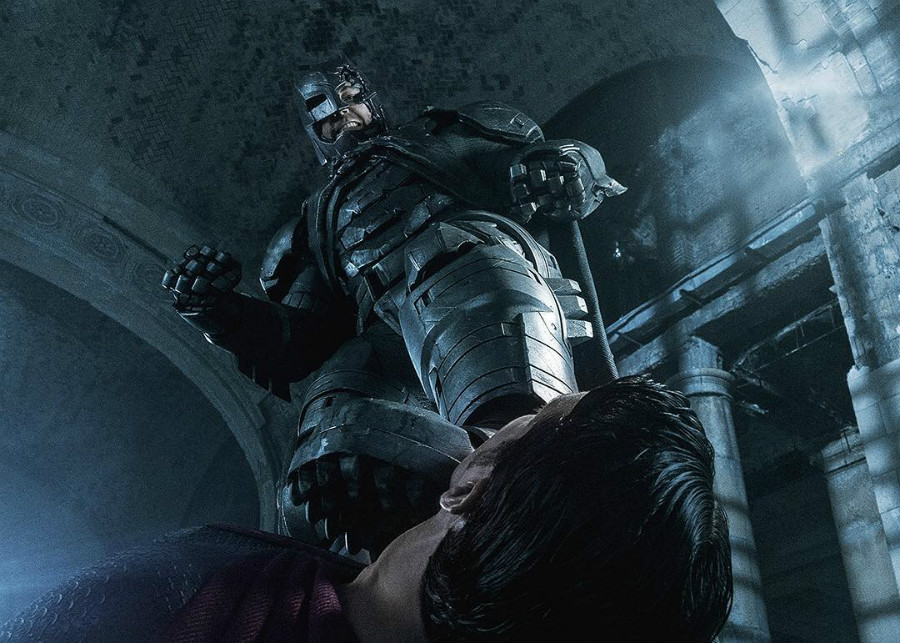 Zack Snyder’s epic Batman v Superman has been in the wild for a while now, but there’s still plenty about the film being unearthed. A variety of concept images for Batman, Superman, and Doomsday have gotten their chance to shine, and now a couple of unused promo posters from the film have emerged online.

Twitter user Drunk Superman posted the two images on their account. You can check them out below.

The image of Ben Affleck’s armored Batman is certainly a familiar one, but it’s still incredibly awesome. He looks effortlessly angry and is likely getting ready to take on the Boy Scout. Who appears to be equally as angry, perhaps trying to quell the urge of wanting to lay waste to Bats, or Lex, with his heat vision.

Why weren’t these promo images used? Who knows? It isn’t the first time a studio has let promo art go to waste that arguably looks better than what we’ve been seeing for the last several months. It also won’t be the last time. Can you imagine the unused art that will emerge for Suicide Squad months after it hits theaters? That film’s marketing team seems to be having the time of their lives, and it’ll be fascinating to see what they’ve tossed aside.