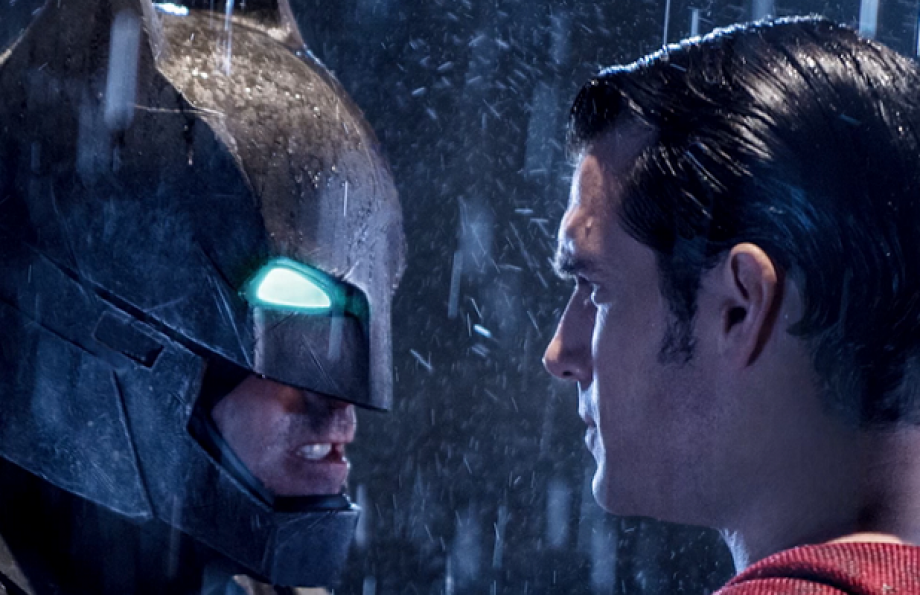 After a few twists and turns in regards to the film’s official Blu-ray/DVD release date, a posting on Amazon Italy has revealed the Ultimate Edition will hit stores this summer on July 15. Along with that exciting bit of information, the site also features the title’s box art, which you can check out below. 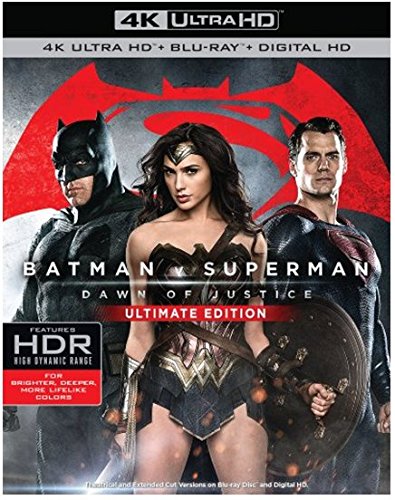 Nothing fancy, really. How many times have we seen this image? The Trinity still looks good together, but something different would have been welcomed. Some stores will likely have exclusive box art for Batman, Superman, and Wonder Woman separately, similar to Captain America: Winter Soldier’s release with Cap and Falcon, but what’s important is the content on the inside of the box. And plenty of that is coming, especially with the film’s R-rated cut clocking in at a little over three hours in runtime.

The special features included in the box were also recently revealed, with content such as Analyzing a New Level of Design featurettes for each of the three heroes, The Empire of Luthor, Save the Bats, and Uniting The World’s Finest, to name a few.

Pre-orders for Batman v Superman: Dawn of Justice’s home release have been live for quite a while on Amazon, and according to the posting on the Italy site, the price of the Ultimate Edition will remain at $30.