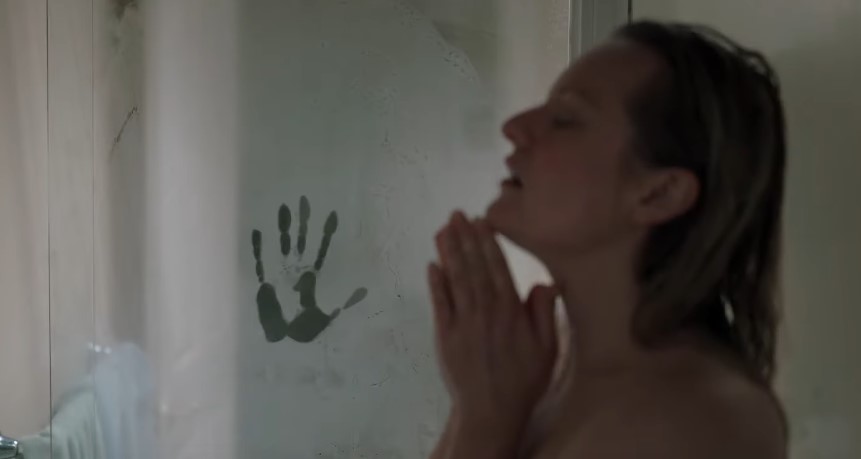 Probably one of the industries to get hit the hardest by the Coronavirus Outbreak is the film industry, and studios have been losing money since everyone has been encouraged to avoid movie theaters. While productions have been getting cancelled left and right, Universal Studios has decided to move when it comes to their films earning money amidst the pandemic.

As per Deadline, Universal has decided to release their films currently in cinemas to video-on-demand.  Movies like The Invisible Man, Emma, and The Hunt will be available for digital for $19.99 this Friday. Though the films will be available, it’s worth noting that audiences will be paying for a ’48-hour-rental’, so it’s not the same as owning the film.

If anything, the solution doesn’t seem to be permanent. NBC Universal had said in a statement:

“NBCUniversal will continue to evaluate the environment as conditions evolve and will determine the best distribution strategy in each market when the current unique situation changes.”

While the solution does give Universal an opportunity to make money with the films they currently have, it does open these movies up to the possibility of piracy; and that’s opening its own can of worms.

If anything, it’s a gutsy move on the studios’ part, and I’m curious what Disney’s strategy is going to be in the following months. With the studio having cancelled 3 movie releases, I’m sure they’re itching for a way to find a way to earn a profit amidst all the lockdowns and quarantines.

The Invisible Man, Emma, and The Hunt will be available for digital this Friday.