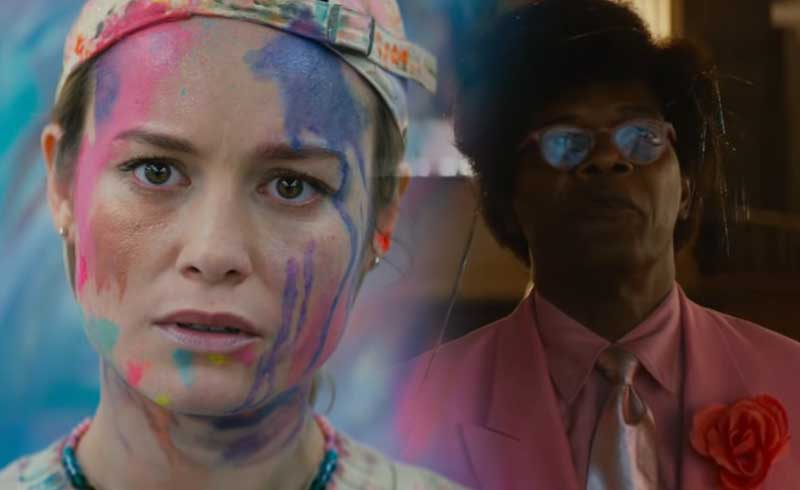 Captain Marvel is close to hitting the $1 billion mark at the worldwide box office, and now is probably the best time for Netflix to drop the first trailer for Unicorn Store—Brie Larson’s directorial debut. What’s more, she’s brought along a co-star from Captain Marvel along for the ride.

This is the short description:

A woman named Kit receives a mysterious invitation that would fulfill her childhood dreams.

While Captain Marvel can still have her fun, you can see that she has her limits, what with her having to emulate a ‘superhero’. If you watch the trailer for Unicorn Store, you can see some hints of Larson’s Captain Marvel, but it’s way more crazy and colorful—I can’ t wait to check it out.

We don’t know much about Samuel L. Jackson’s role here, but it seems like a Willy Wonka-type, seeing as he’s the guy who runs the Unicorn Store which is the namesake of the film. I know he’s not MCU, but you may also recognize Karan Soni from the Deadpool films.

After Captain Marvel, Larson is just riding on a high, now with her first directing project premiering soon on Netflix. I also don’t know if this is a coincidence, but Unicorn Store opens the exact same day as DCEU’s Shazam!.