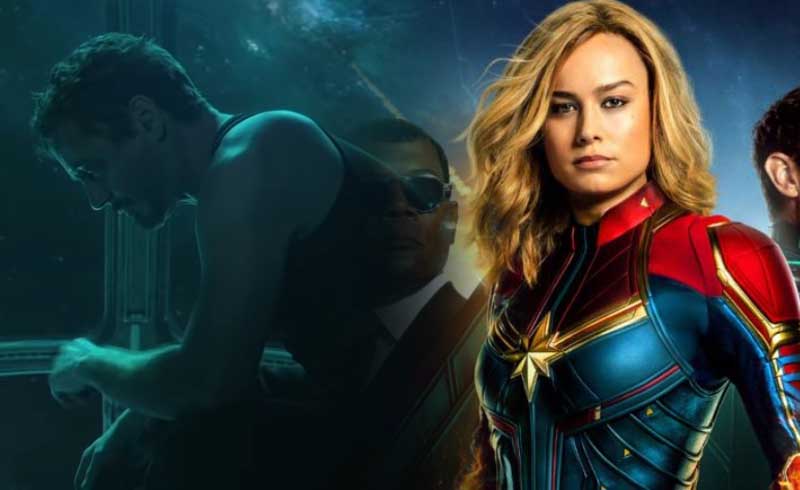 If you’ve been following the MCU for the past 10 years, you’ll notice that every movie always introduces a new type of suit for each hero. With Endgame close to release, some promo art gives us a glimpse of Iron Man and Captain Marvel’s new outfits.

New look at Ironman armour for Endgame from marvelstudios

Personally, I think the new Iron Man suit does look a lot more menacing than the Infinity War armor, and the grey around the arms kind of makes it look more ‘muscular’. I’m also digging this different look for Captain Marvel. While she’s still in the same suit, I like the different hair plus the yellow shoulder armor.

Besides Captain Marvel and Iron Man, we should expect new uniforms and looks for every other Avengers member. Who we haven’t seen though is Bruce Banner’s Hulk who has been confirmed for a return on Endgame. Some toy leaks also have Hulk in a full suit, and some are wondering if this movie will actually have Banner in full control as the Hulk in the film. I guess we’ll just have to wait and see until the movie comes out.

No doubt we’ll be getting a lot more reveals as the release of the movie draws nearer. With Infinity War leaving everyone on the edge of their seats, Endgame is probably the most anticipated movie of the year—maybe even more anticipated as Star Wars Episode IX.