Assassin’s Creed has been a commercially premiere gaming franchise for nearly a decade. Arguably, the least favorable game in the series, Assassin’s Creed III, is the fastest selling. Ubisoft is having the annually released series take a break this year and fans are ecstatic. Finally, the gameplay issues can be appropriately addressed, and the teams can take their time in learning from past missteps. For some gamers, a void is in need of filling this fall; many are hoping Watch Dogs 2 will act as a substitute. However, some are anticipating the Assassin’s Creed film will fill it instead, but apparently Ubi doesn’t agree.

In an interview with MCV, the publisher’s European head Alain Corre stated the film won’t gross much. “We are not going to earn a lot of money from it,” he said. The company views it as a way of making more people aware of the brand, in an effort to increase the sales of games.

“It is a lot more a marketing thing, it is also good for the image of the brand. Although we will make some money, it is not the purpose of this movie. The purpose is to bring Assassin’s Creed to more people. We have our core fans, but what we would like is to put this franchise in front of a lot more people who, maybe, will then pick up future Assassin’s Creed games.”

In the long run, it sounds good for the industry. People will discover AC for the first time, and later grow interested in other titles akin to the franchise. But what does this mean for the films themselves? Will they not receive the quality and attention the publisher would afford the game series? Only time will tell.

Ubisoft’s movie-making efforts don’t stop with its star franchise, though. Other IP the publisher has plans to adapt into film are Tom Clancy’s Splinter Cell, Watch Dogs, and its latest Tom Clancy hit The Division. It’s probably fair to assume these projects are also marketing ploys. If Ubi isn’t expecting to make money, it would stand to reason they aren’t applying the extra effort and funds. But who knows? This is a publisher full of surprises, and this film may be the year’s highlight. We’ll know for sure come December 21 when it hits theaters. 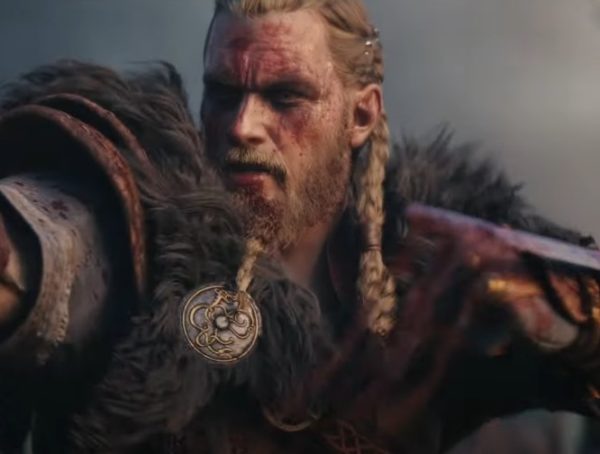 News
An Assassin’s Creed TV Show is in the Works
© Copyright GeekFeed.com 2018 Stuff Your Geek Hole!