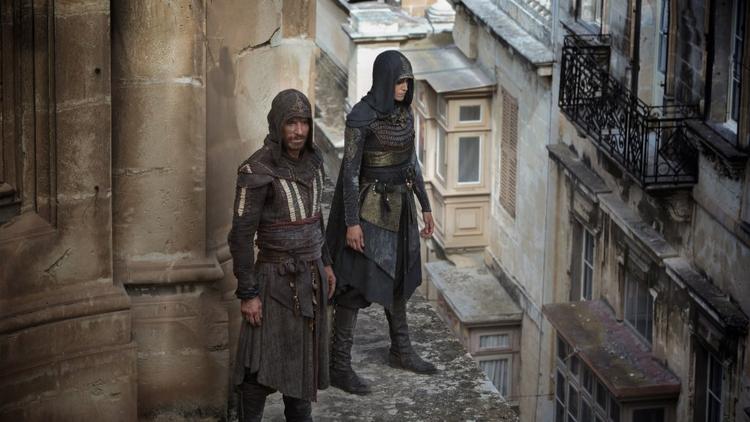 Let’s get this out of the way — Hidden Blades? Confirmed! Leap of Faith? Confirmed! Eagles? Yes! May the Father of understanding guide us all, as we pour excitement into this film after just one brief two minute trailer. Here’s to hoping the movie doesn’t release with bugs; someone please let Ubisoft know movies cannot be patched.

20th Century Fox finally released the first trailer for Assassin’s Creed after countless teases with images and spare bits of information. We already knew Michael Fassbender played Callum Lynch, the modern day character sentenced to death for still unknown crimes. However, instead of receiving a lethal injection, his death was faked and he was taken to Abstergo. There, he’s introduced to Marion Cotillard’s character, an Abstergo agent/Templar, who informs him that through the power of the Animus he will be able to relive the life of his 15th century Spanish ancestor, who just so happened to be an Assassin. Cue awesomeness. We get a glimpse of Hidden Blades, kick ass Assassin combat that probably pleases Ubisoft’s stellar animation teams, parkour, a beautiful soaring Eagle (meaning someone’s probably about to die or jump in a haystack), and Fassbender jumps off of a Cathedral to perform the Leap of Faith! 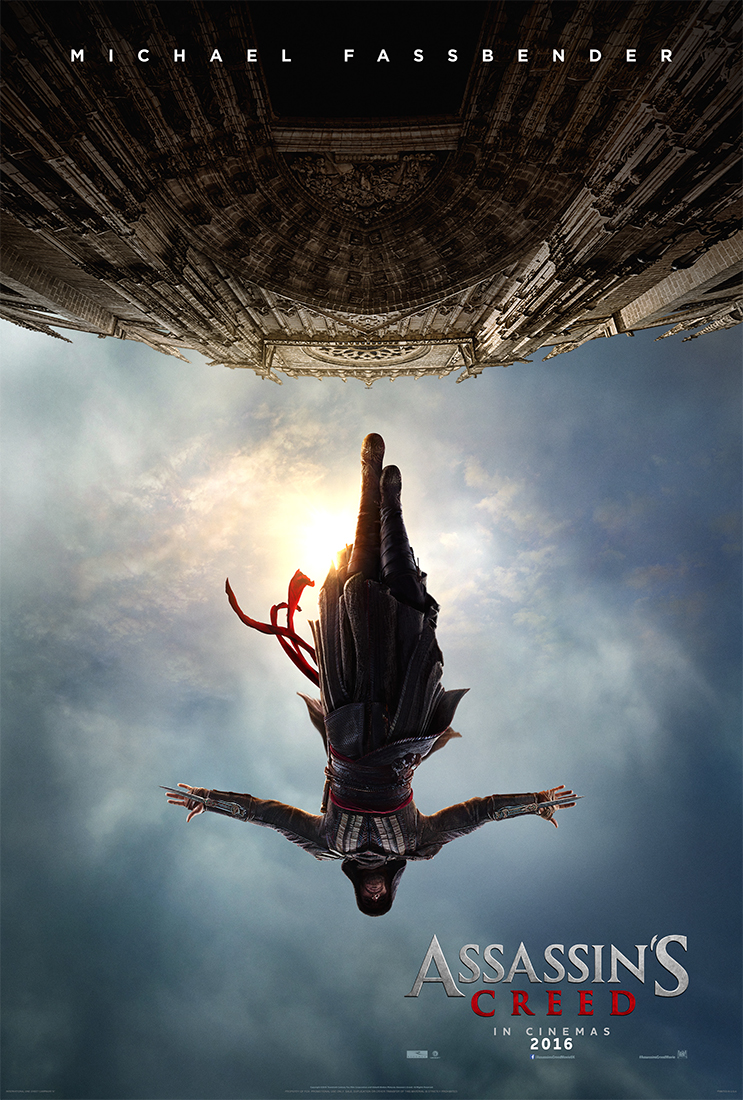 The over-arching narrative is still a mystery. Will Abstergo’s plan be the same here as it is in the game series? Is the modern day Assassin Order active? Where does the Apple of Eden fit in? The biggest concern is how everything needed to make the story work, regardless of which direction taken, can be packed into a feature length film. There are nine console games (technically 12), a few handheld titles, tons of side stories based in other media, and every single one is canonical. If this can be pulled off in a way satisfying to both AC fans and movie-goers, it may signal the end of lackluster video game movie adaptions.

If you were worried you wouldn’t get your AC fill this holiday season, due to the franchise taking a break, you just may be sated. No you won’t get to spend 30 hours or more clearing a giant map and double assassinating clueless guards, but this could very well make up for it. Assassin’s Creed hits theaters on December 21.