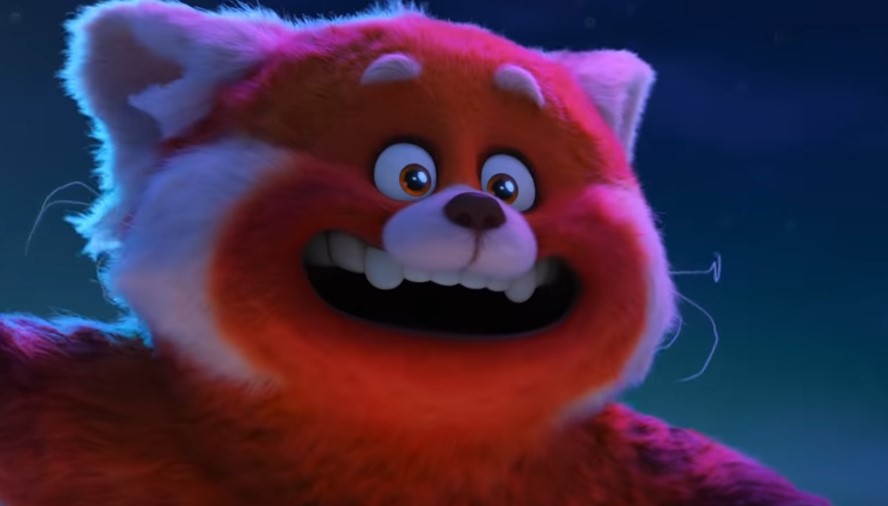 After focusing on the friendship of two boys in Luca, Disney Pixar is now looking to tell the story of a group of girl friends with Turning Red. The film is set to come out early 2022, and we have a new trailer showing us the story of Mei Lee and her unfortunate condition.

Watch the trailer for the movie down here:

Disney and Pixar’s “Turning Red” introduces Mei Lee (voice of Rosalie Chiang), a confident, dorky 13-year-old torn between staying her mother’s dutiful daughter and the chaos of adolescence. Her protective, if not slightly overbearing mother, Ming (voice of Sandra Oh), is never far from her daughter—an unfortunate reality for the teenager. And as if changes to her interests, relationships and body weren’t enough, whenever she gets too excited (which is practically ALWAYS), she “poofs” into a giant red panda!

The movie is directed by Domee Shi who had helmed the Pixar short Bao. With her short film taking an intimate look at the Asian-American experience, it looks like Turning Red will be doing the same thing—but this time, from the child’s perspective.

With films like Coco and Soul having very big concepts when it came to story, I’m actually up for these smaller, simpler plots—like Luca. The premise seems simple for Turning Red, but I’m sure it’s still going to have Pixar’s signature tearjerker moments.

After Walt Disney Animation’s Encanto comes out this month, the baton is back to Pixar to wow audiences with some dazzling visuals and adorable characters.