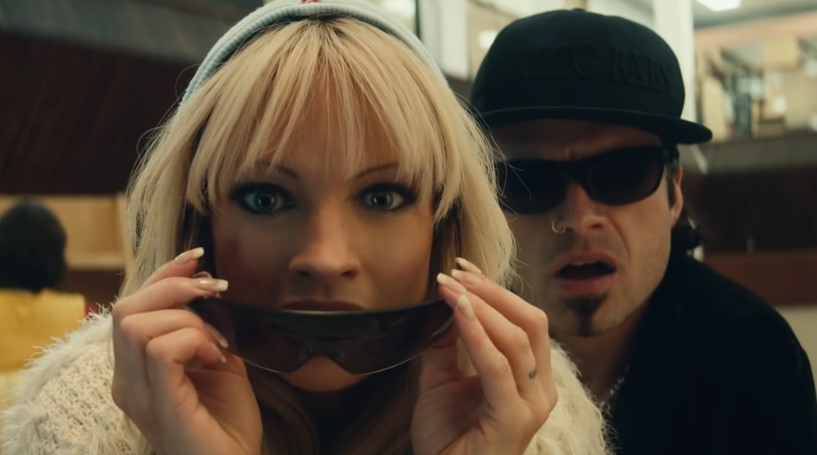 While celebrity sex tapes and leaks are dime a dozen these days, the most infamous leaked sex tape belongs to celebrities Pamela Anderson and Tommy Lee. The story of the leak is so crazy that Hulu has decided to make a series telling that story, and now we have the first trailer for Pam & Tommy starring Lily James as Pamela Anderson and Sebastian Stan as Tommy Lee.

Though Anderson and Lee are at the center of the scandal, the story wouldn’t have been possible without the disgruntled electrician who had stolen the tape, Rand Gauthier (played by Seth Rogen). The story goes that, after Lee and Anderson had fired Rand from working on their house, Rand, disguised as their dog, successfully stole their safe; expecting it to be filled with guns and jewelry, but also finding the tape.

It just gets crazier from that point, with the tape getting peddled online, to the video playing on loop on one website. You can read about it here, but if you don’t want to be spoiled, I guess you can just wait for the premiere next year.

Besides the star-studded leads, the series also includes Nick Offerman (Parks and Recreation) and Taylor Schilling (Orange is the New Black). The series is also directed by Craig Gillespie, who had directed another celebrity biopic with a crazy story—I, Tonya. He’s also the same person who helmed Disney’s hit villain movie, Cruella.