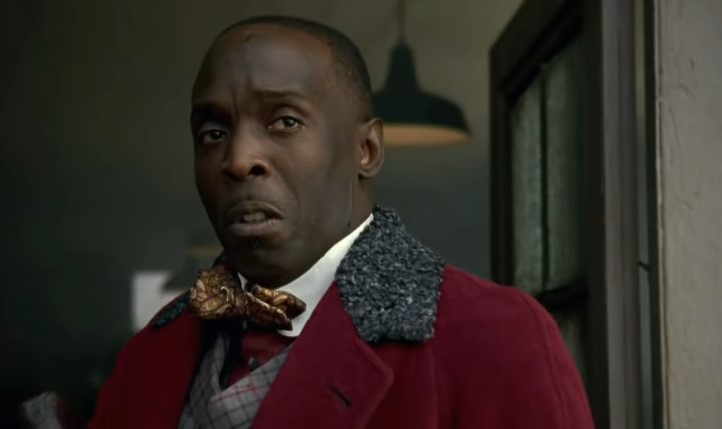 HBO has lost a powerhouse of a performer when reports came out that Michael K. Williams was found dead in his apartment last Monday. New York Post reports that Williams could have died of a suspected heroin overdose.

Tributes have started coming out for Williams online, seeing was a very raw and talented performer. Some have even likened the loss to that of Philip Seymour Hoffman, who was a great actor, and had potential to bring more great performances before his untimely death.

This is also where I'll add for those who don't know (although many do) that Michael K Williams was a club kid turned choreographer and dancer before the acting. He did a gang of tours, and choreographed Crystal Waters 100% Pure Love video (he's in the middle) pic.twitter.com/gLrB4ThDMQ

I remember when Philip Seymour Hoffman died and it wasn’t just the loss of a kind and talented man, who had more to offer.

But, the loss of our access to an actor whose face and abilities carried our humanity in a way you can’t ever replace. pic.twitter.com/1FHu1oK2ZV

From the first season premiere screening of The Wire at The Senator Theater in Baltimore. Rest in peace, my brother. #MichaelKWilliams pic.twitter.com/85Twz7Hhtk

I just saw some extremely sad, heartbreaking news. My friend and supremely talented actor Michael K. Williams has died. We met on a film in 2008 and became casual pals. I was excited to meet him having greatly admired his incredible, insightful work in ‘The Wire’. pic.twitter.com/LD0icMcbei

As for Williams’ work, he was best known for his role of Omar Little in HBO’s The Wire. He had also brought to life old-timey gangster Chalky White in Boardwalk Empire. Williams had also landed roles in Lovecraft Country, Community, Inherent Vice, and 12 Years a Slave. He was also the original choice to play gangster Dryden Voss in Solo: A Star Wars Story before reshoots forced his role to be replaced with Paul Bettany.

HBO (via Variety) had this to say about the actors’ passing:

“We are devastated to learn of the passing of Michael Kenneth Williams, a member of the HBO family for more than 20 years. While the world is aware of his immense talents as an artist, we knew Michael as a dear friend who was beloved by all who had the privilege to work with him. We send our deepest condolences to his family for this immeasurable loss.”

If anything, Williams has managed to leave a legacy of solid roles from Omar in The Wire and Chalky White in Boardwalk Empire. You can check those shows out on HBO Max.