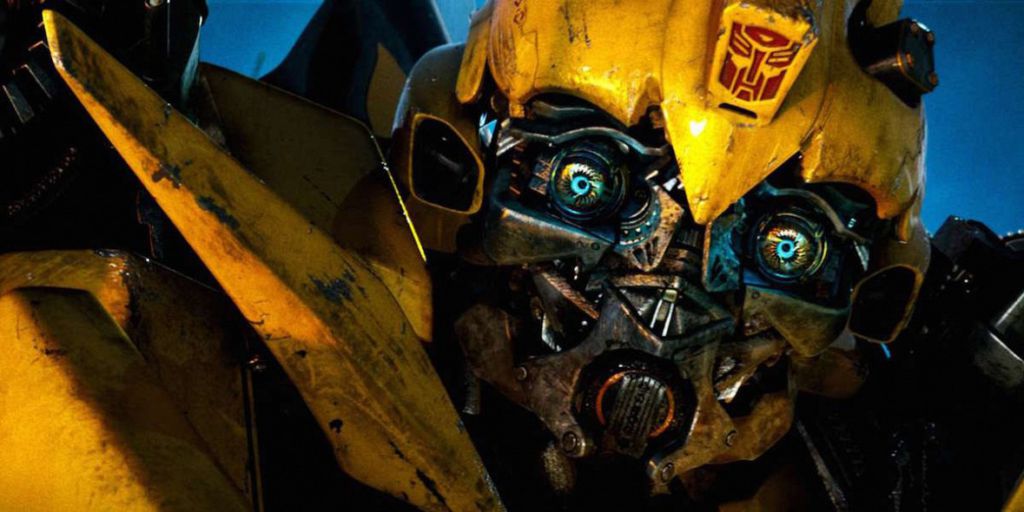 Let’s be honest, most of us want, or own, a modern Camero thanks to Bumblebee’s debut of Chevy’s remodel in the first Transformers film. It was sleek, elegant, and American muscle shone gloriously each time it appeared on screen. That was in 2009 and the vehicle has since been refined, but now it’s Bumblebee that needs the refinement, and General Motors has delivered once again with a custom built look for the fan-favorite Autobot.

Bee is back! @generalmotors really got it done with this custom-built 2016 Camaro. #transformerspic.twitter.com/t8NkOQlqc5

This is another step in the just beginning production on the franchise’s fifth installment, Transformers: The Last Knight. We’ve already been given a tease of the film’s villain, as well as an announcement regarding the casting of Anthony Hopkins in an unspecified role — whether or not he will play a human or voice a Transformer is also unknown.

Despite the bits of information that has been flooding in over the last several weeks, the movie’s plot remains a mystery. So far, all that’s been confirmed is the return of Mark Wahlberg, reprising his role of Cade Yeager from Age of Extinction, the introduction of Isabela Moner as the female lead, Jerrod Carmichael’s unnamed role, and the return of Josh Duhamel’s Lt. Colonel William Lennox.

After seeing Bee’s updated look, now we’re left wondering if any of the other Autobots will be adapting to a new model and donning a fresh coat of paint. We won’t have too much longer to find out, Transformers: The Last Knight rides into theaters next summer on June 23, 2017.