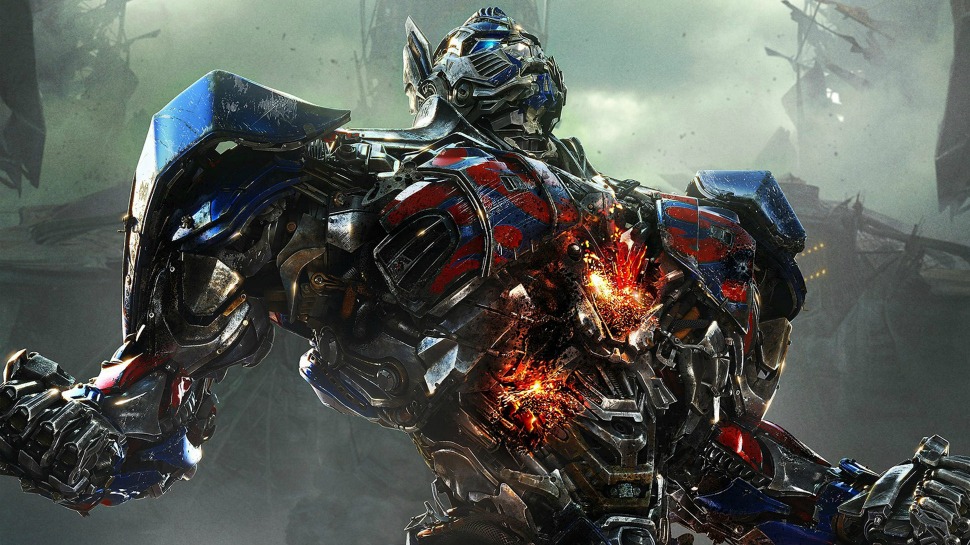 Since the film’s official announcement, Paramount has been offering tease after tease of the film and the plot involved. While there has still yet to be anything said about the direction in which the franchise’s fifth installment is headed, the latest teaser video may offer a slight hint.

The previous promo clip, with its cryptic messaging and secrecy, teased a reveal and the studio has delivered with the following video below.

A battle is coming. #transformerspic.twitter.com/XZdNHxB2KQ

It appears the wickedness previously alluded to on the Transformers social media accounts turns out to be none other than Megatron. Much like The Last Knight’s announcement teaser that featured Optimus Prime’s visage with sounds of his breathing in the background, this villainous reveal displays the mean mug of the Decepticon’s leader as his staggered breathing is heard.

While this character is certainly not a newcomer to the Michael Bay series, Megatron’s look has gone through a redesign, giving Prime’s arch enemy a fresh appearance not seen in the first three Transformers films. With his consciousness still intact and now manifested in the man-made Transformer Galvatron, we may experience the most vicious form of Megatron yet thanks to his new body.

On Michael Bay’s post of the teaser on his Instagram page, the director noted that production kick offs this week, which is set to take place in Detroit. Information about the film remains largely a mystery, except for Mark Wahlberg’s return as Cade Yaeger from Age of Extinction, newcomer Isabela Moner being cast as the female lead Izabella, and the unknown role of The Carmichael Show’s Jerrod Carmichael.

Something wicked is coming and the wait to find out how won’t be a long one. Transformers: The Last Knight arrives in theaters June 23, 2017.