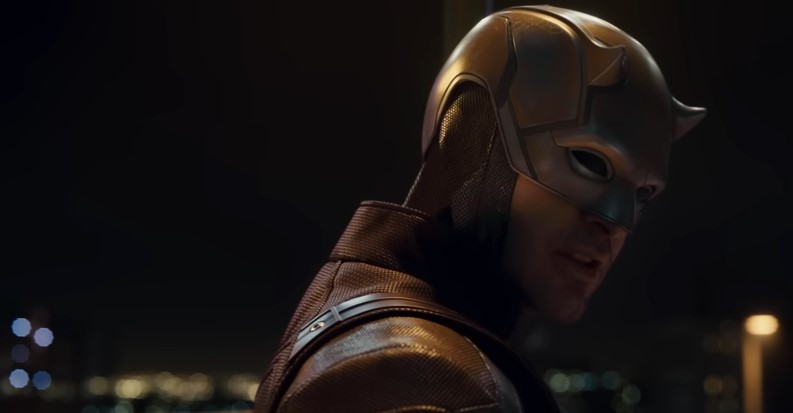 She-Hulk: Attorney at Law has been having a great run so far, and Disney+ has just dropped a mid-season teaser which gives us more Matt Murdock/Daredevil.

It’s actually great that they have Matt kind of put Jen’s She-Hulk powers into perspective, after all, they are both lawyers who have super-powered alter-egos. I guess the difference is, Jen and She-Hulk are recognized as the same person, with Matt’s Daredevil persona being a huge secret.

While the appearance of Daredevil has been hyped up for the show, the series has actually been standing pretty well on its own. Despite the trolls who have nothing but terrible things to say about the She-Hulk, a lot of fans love Jennifer Walters and watching her be reluctantly thrust into this world of superheroes. Not to mention we’ve been having some fun cameos with Hulk, Wong, and new fan-favorite Madisynn who has taken Twitter by storm.

Going back to Daredevil and cameos though, we see a lot of other characters are going to be making the spotlight in the latter half of the season. Jameela Jamil’s Titania is finally going to be returning to the spotlight, and this time we actually get to watch a proper clash with Jen. Besides her, we also have a look at obscure fan-favorite Frogman; we don’t know what exactly he has to do with the story, but a lot of fans are excited to see more of these C-tier heroes.